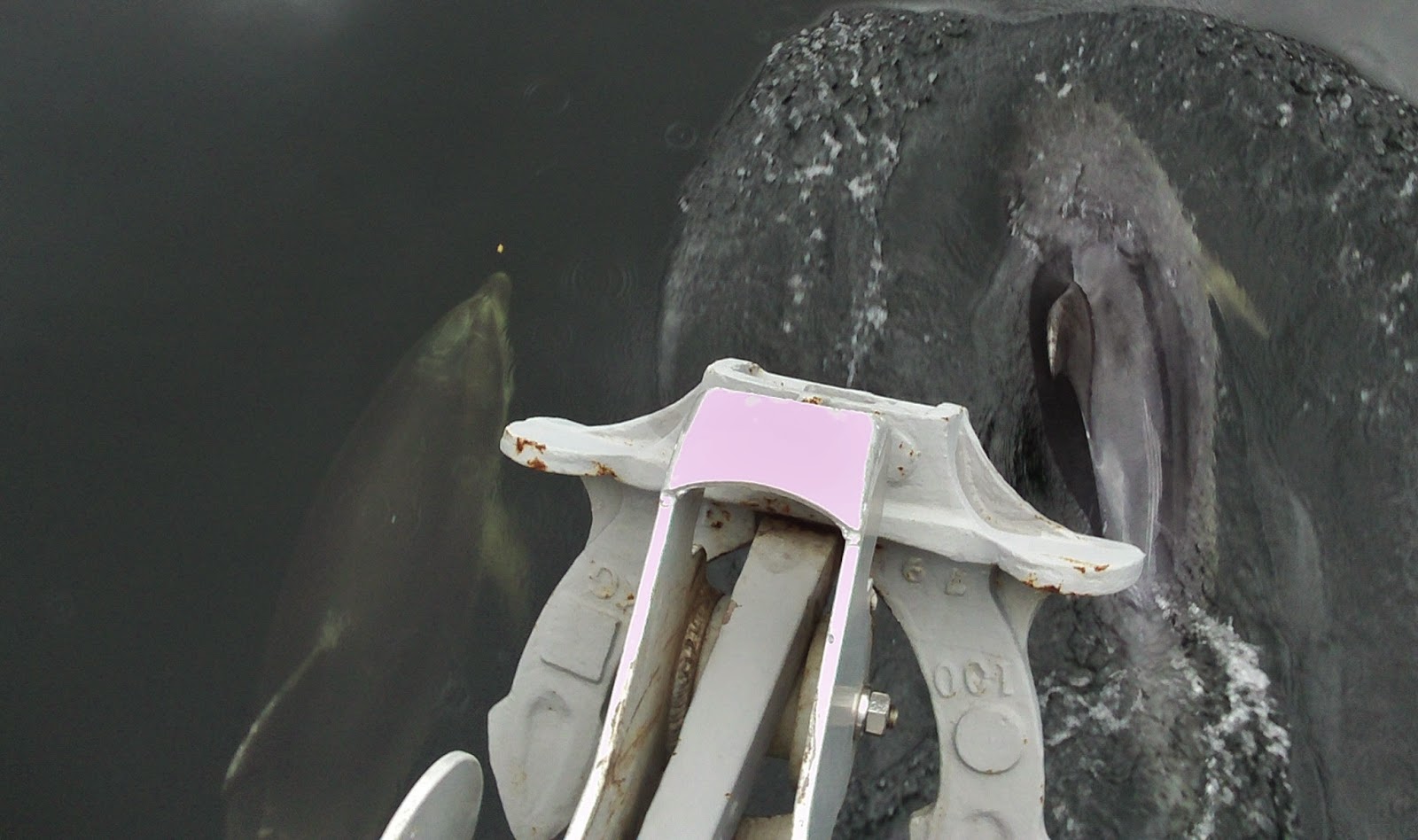 On Monday, March 31st I went to Doubtful Sound again. This time I went with Megan and Angela for a day cruise with Go Orange. We saw penguins, dolphins and even the power station.

ALL PHOTOS
Posted by Travis at 5:37 PM No comments: Links to this post

On Monday, March 17th I returned to Milford for the Bridge to Bar run - an event put on for St Patties. After running at an uneven pace I managed to come in second and won a free cruise with Go Orange in Doubtful Sound. 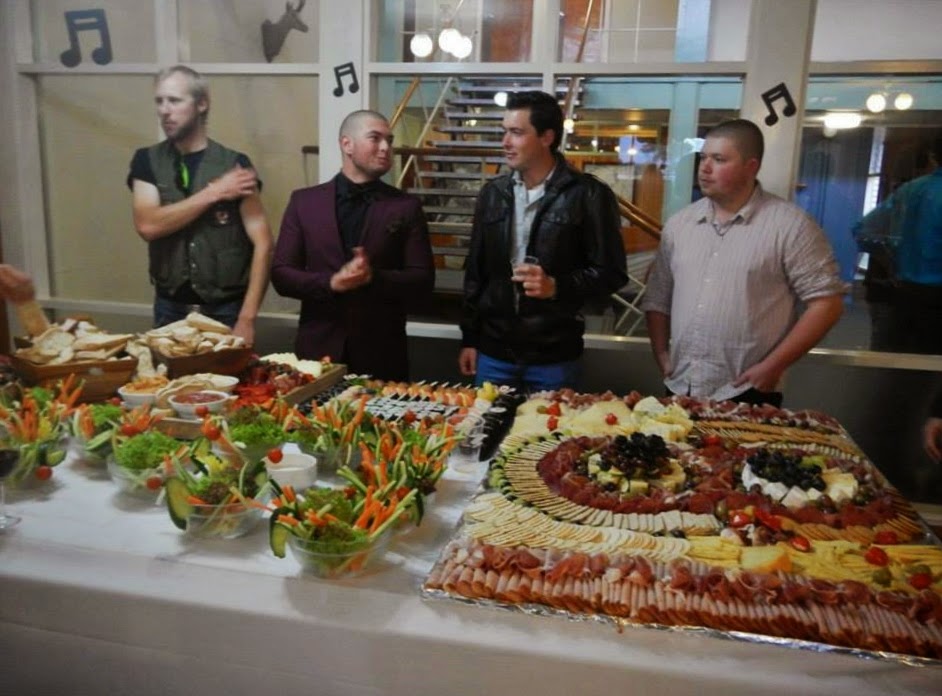 Over the next week and a bit we had another quiz night and on a Saturday we all went to the End of Season Ball. It was a Grease theme so we all dressed up in old school greaser gear and, well, had a ball.

ALL PHOTOS
Posted by Travis at 5:21 PM No comments: Links to this post

On Friday, March 7th we had another movie night with a Mexican theme. A week later, I flew into Queenstown and spent a couple days hanging out with some of the Jucy crew during which time Frank, and a guy who sat with us, decided to do the Haka. The Haka is a traditional Maori war dance meant to intimidate foes and project strength and, judging by the outcome of this particular performance, I'd say it does just that!

The next day I went out on the Earnslaw again and enjoyed another fine dining experience thanks to my status as a Real Journeys employee.

ALL PHOTOS
Posted by Travis at 5:02 AM No comments: Links to this post

On Monday, January 20th I went out on a pilot boat for a cruise ship transfer. Milford Sound is often visited by large ocean liners coming in for a look.
Around February the end of the season started closing in and many staff began to leave Milford for the next thing. January 26th Sam, having been accepted for a job at another company in Milford, decided to take off anyways. Upon hearing this, one of the Chinese guides quit without notice and left with Sam. Only a couple days later the operations manager left - he, of course, had given notice.
A few other interesting things happened in February. On the 8th we saw dolphins and a couple days later we saw a Buller's Mollymawk during a fishing trip on the Haven.
The next day I bottled my second batch of home brew - a delicious and very popular ginger beer. About a week later we were having a barbecue and some fishermen randomly showed up gave us a whole Tuna. A couple days after that a bunch of guys dressed up in women's clothing for Lady of the Sound and competed on stage... one of a few very strange events that take place in Milford. Yet another week passed and I got a chance to go fishing on a sailboat.
Our skipper was a fishing and outdoors enthusiast from South Africa and a bit eccentric about shark fishing. After he chummed the waters a bit we soon had not one, but two seven gill sharks swimming under the boat. At probably over 2 meters in length, these sharks were serious killing machines and looked the part. A few lines were easily bitten off so we gave it a try using what he called a "chain gang" - a bunch of hooks connected creating a long, metal chain lead. This worked and we soon had a shark in the boat but now had the problem of removing the hook from its mouth. Our skipper decided it best to stick his hand in the sharks mouth which, of course, resulted in him getting bitten. Given that sharks have an anticoagulant in their saliva this meant that our friend was now bleeding uncontrollably through the small incision on his finger. 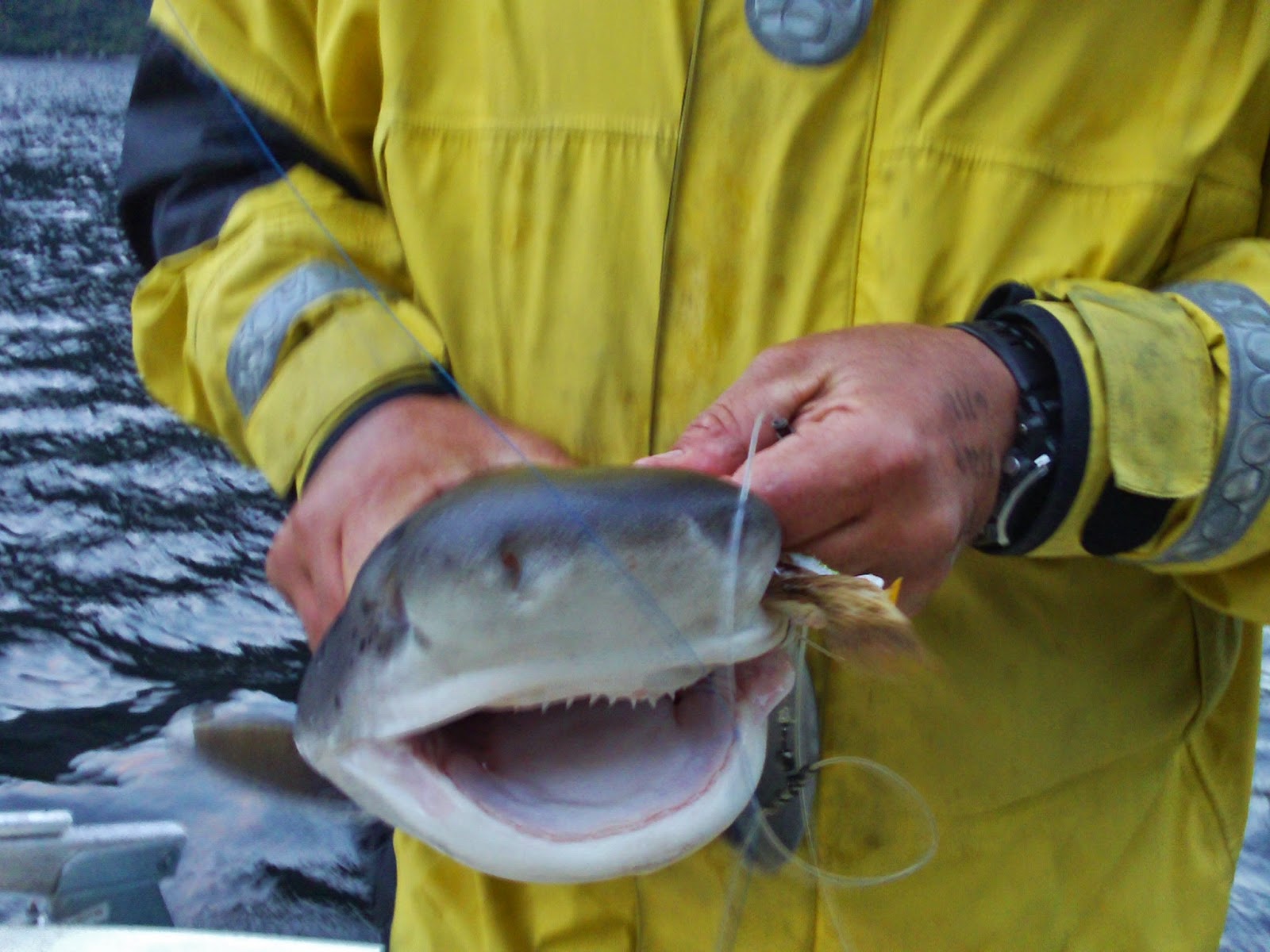 In the end we managed to get back and patch the wound having gained new wisdom about shark safety - if it goes in the sharks mouth, you're probably not getting it back in one piece... 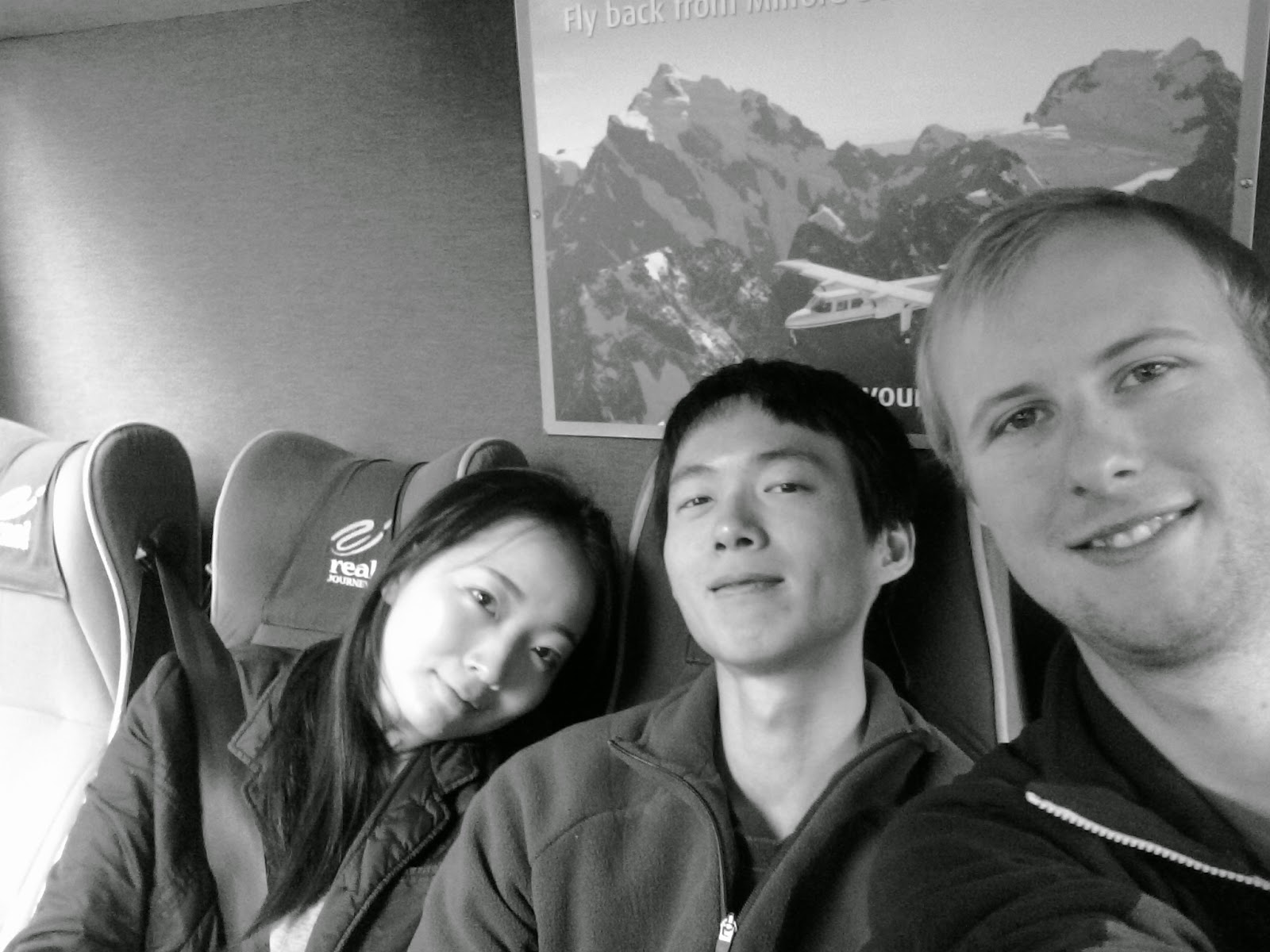 On March 1st we had a potluck for Jong and Ellen's going away and the next day I hopped on the bus with them on the way to Te Anau.
Finally, on March 6th I a few of us went on a Jucy cruise for Triston's leaving party during which many jumped off the boat into the icy waters of the Tasman Sea.


ALL PHOTOS
Posted by Travis at 2:38 AM No comments: Links to this post