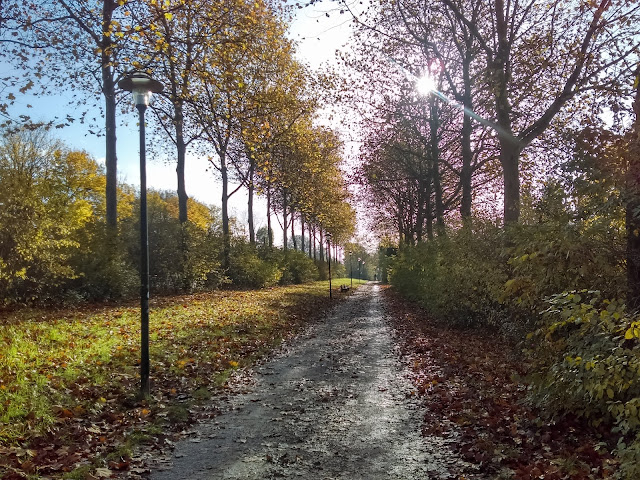 Life in Düsseldorf has begun. We're now looking at a steady five-year plan... which is bittersweet for me. Since I first started living overseas I've avoided doing more than a year living and working in one place. But now, thanks to the promise of permanent residency and increased financial stability, I've decided to stay for a while. I don't like the idea of being tied to a place (I like change), but permanent residency in Germany essentially means residency (aka the right to live and work) in all EU countries - this is an opportunity that I just can't pass up. So, I went into the BürgerBüro (town hall) with my Anmeldung (rental contract) and passport in hand, got registered with the city, then rode over to the Ausländerbehörde (immigration office) and applied for my visa. Well, actually, I applied for an appointment to apply for my visa... Four days later I went to this appointment only to find out that it was an appointment to set up an appointment to get my visa four months later. Yay.

In any case, I'm now living in Germany. The first order of business - sell my dodgy motorcycle. It died in the first week due to a bad fuse. The back tire also went flat. Oh, and the battery died again. No worries, I've got a bicycle now! Oh, that's broken too. I swapped it out at the flea market (had to pay an extra 30 euros), but the new one wasn't quite right either. So, I dropped it off at the bike shop by the Hauptbahnhoff. Of course, I would later come to realize that this place was charging premium rates but, at the time, I just chalked it up as another overpriced service (services in Germany, and perhaps most places, are a bit pricey, so it's often cheaper to buy new than to fix something). I went back to them a couple of times for different reasons spending around 100 euros each time. I got new gears, chain, kickstand, rear tire, front brakes, etc. After a few months I probably ended up replacing most parts on the bike. 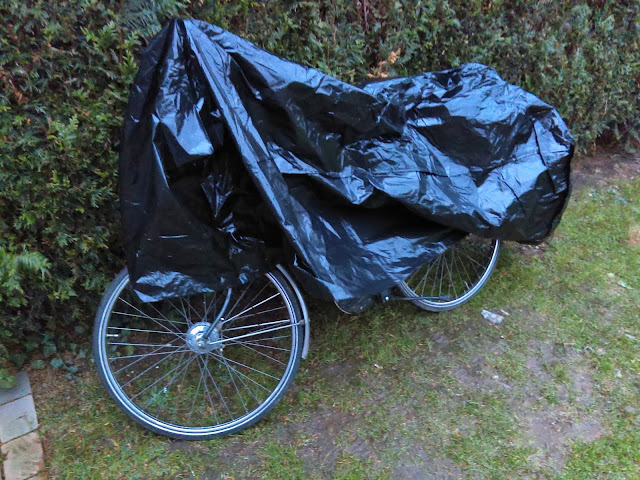 As for the motorbike, I spent a couple weeks trying to practically give it away (other people selling the same bike as parts had it listed at the same price). In the end, a guy who had flaked out on a number of our arranged meetings finally showed up and loaded it into his trailer... well, good riddance.

Nevertheless, I still had a lot to figure out. I had to buy health insurance in order to qualify for my visa. I also had to get a new place - which I did but, two weeks after I moved in, my landlord told me I had to move back out ASAP in order to make room for her family who had randomly decided to fly up from Argentina for a three-month visit. Luckily, I had found a better place before that wasn't available until December - now only two weeks away! The timing was not only good for the landlady; I hadn't even really admitted it to myself, but I needed to get out of there. In just the two weeks or so that I was there, I probably discovered about 50 of her 500 pet peeves.

She was more than just a little concerned about Salmonella, and germs in general. So, making anything with eggs was scrutinized with prejudice - garbage with egg shells was to be taken out immediately even if the egg shells were the only item in the bag. Even a little water on the floor prompted a rushed cleanup operation with scrubbing, disinfectant... the works. I also took her laundry out of the machine once (it had been in there all day) so that I could do mine. 30 minutes later I was hearing about how it would all have to be washed again due to overexposure to the air. Nevermind the fact that she had used up nearly all of my value-sized liquid detergent in those two weeks without even asking. Then there was the onion "allergy". The first time she just complained a lot but, the second time I cooked with them, she decided that onions were no longer allowed in the house. I asked her if her "allergy" had any symptoms, only to confirm that her nose being unhappy was the only symptom (she didn't like the smell).

Okay, it's her house so, even though I was paying rent, I was happy to follow her rules (not easy getting a room for $250 a month!). I think she picked up on that though, because it wasn't long before she started finding ways to totally dominate the shared facilities. She started putting her stuff on top of mine in spaces that were reserved for me, even though she was already taking up 99% of all physical space with her makeup, fragrances, and boxes of random stuff. I had to move increasing amounts of her stuff in order to get to a little fridge in the closet where she had me keeping my food. I also had to dig through her stuff in order to get to my shaver, so I eventually just gave up on keeping any of my stuff in the bathroom. And even when I tried to use the bathroom for a few minutes in the middle of the day, she would get a worked up and tell me that I had to be quick. Then, after I had rushed in and out, she would forget that she even wanted to use it... things you put up with in order to save a few bucks on your rent, right?

Well, one benefit of living with a German was that I got to practice my German everyday. Now that I was moving to my own apartment (only 100 euros more per month), I wouldn't be getting quite as much exposure to the language. But then, a free weekly German class started at the meeting hall and, a couple days later, a German home meeting on Thursday evenings! I was now meeting five nights a week: Tuesdays for the prayer meeting, Thursdays at the German home meeting, Friday and Saturday at the regular home meetings, and Sunday nights for Spielabend (game night). This not only meant devoting a large amount of time to meeting, but also a large amount of energy to cycling. I had to cycle about 85 km a week just for the meetings when you include the regular meetings Sunday morning. That's not even taking my regular rides to the office into account... Let's just say that I was missing my motorcycle a bit, especially the few times when I got caught out in the rain - one of which almost destroyed my phone/navigation. 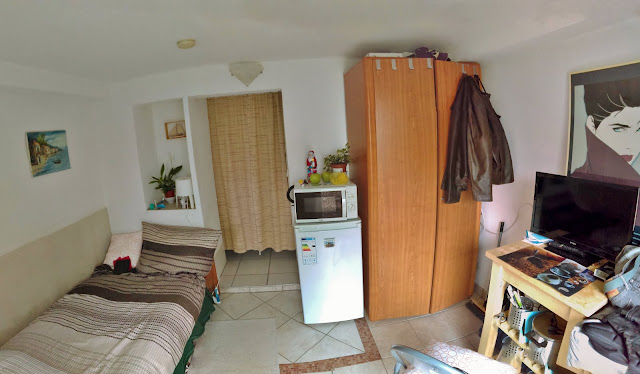 On the first of December I finally moved into my new apartment. The small private apartment was a welcome change from the large house that ironically didn't have any space for me. It came furnished, the bills were all included and it was certainly cozy. As the Germans say "klein aber mein!" or small but mine. The winter season was in full swing. The school that hired me (still waiting for the visa) invited me to a staff holiday event with lots of tasty food and opportunities to get to know other teachers and staff. Some of us from the church also went out for lunch followed by ice skating, and some Gebrannte Mandeln (roasted sugar-coated almonds) at the Weihnachtsmarkt (Christmas Market). 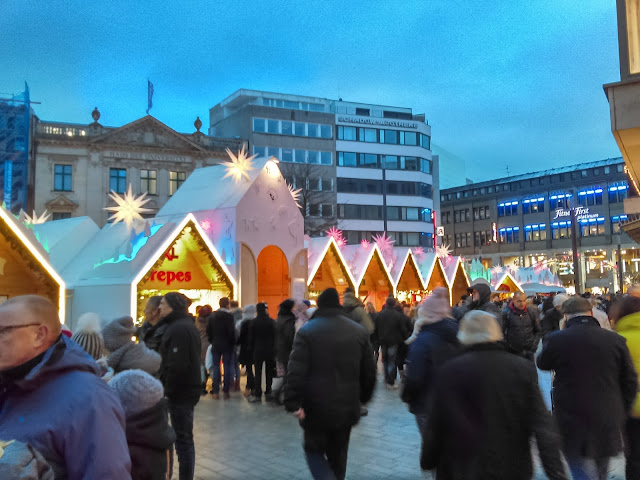 About a week or so later we got hit by the first of many snowstorms during which I found myself cycling in the snow. I also started having my first battles with moisture and mold in my apartment. My landlord picked up a dehumidifier, and I learned some things about relative humidity but, ultimately, I had to spray every surface with bleach and, when that proved to be a bit too toxic, vinegar. Unfortunately, it was a bit late - the mold had already spread under the wallpaper next to my bed. So, we had to tear things up a bit in order to replaster the wall. Thankfully it's been pretty okay since but, just in case, I make sure to make the extra effort to keep my little place as clean as possible.