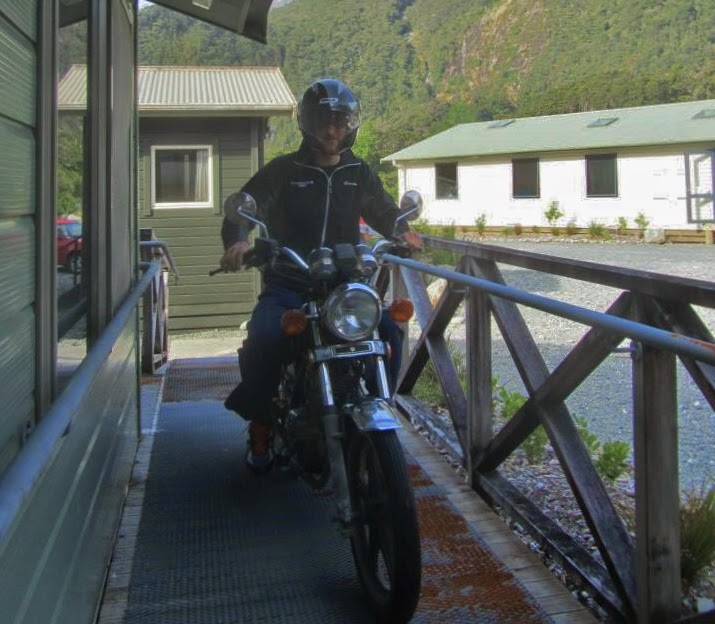 On Thursday, December 5th I rode back from camping outside of Te Anau and caught the fire station opening party. We had a great feed which just about made up for the fact that they had us standing in a swarm of sandflys for 20 minutes before. 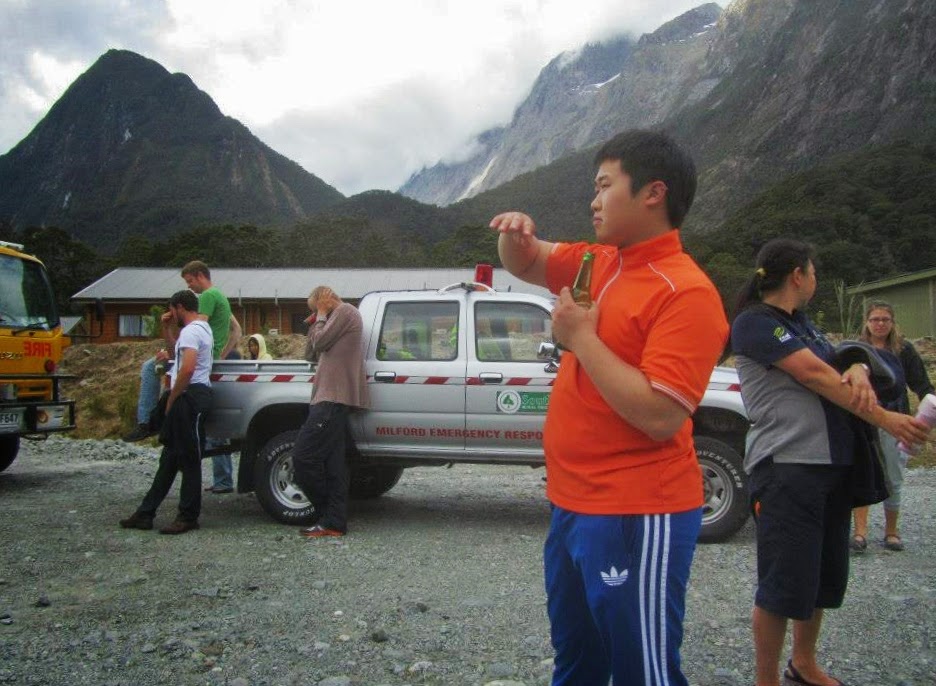 On the 6th someone at the kayakers' found some baby ducks and decided to look after them. 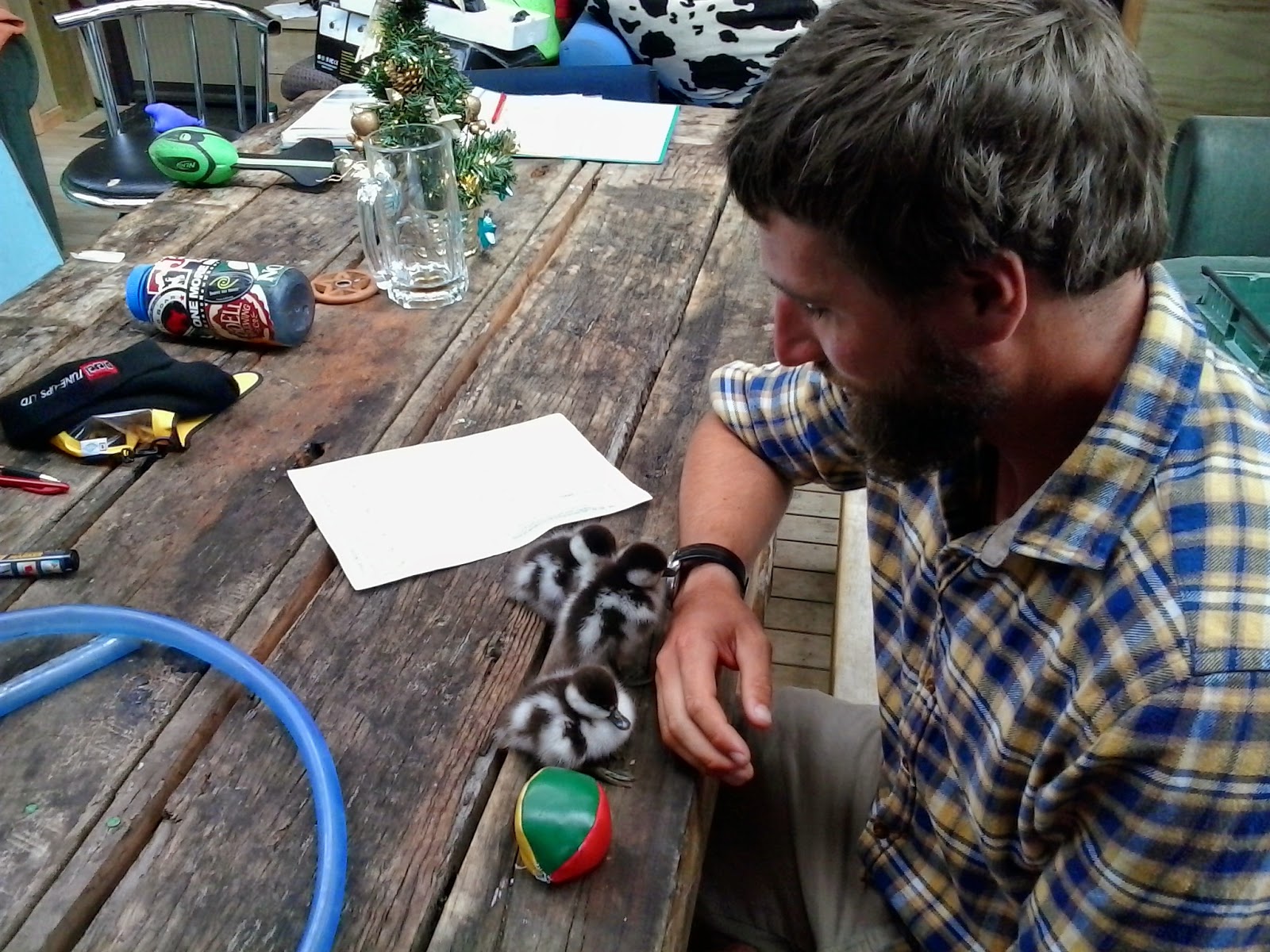 From the 10th - 15th we had many gatherings: a potluck, a party for Magic Memories Bens first payday and a couple nights hanging out at Shaun's. 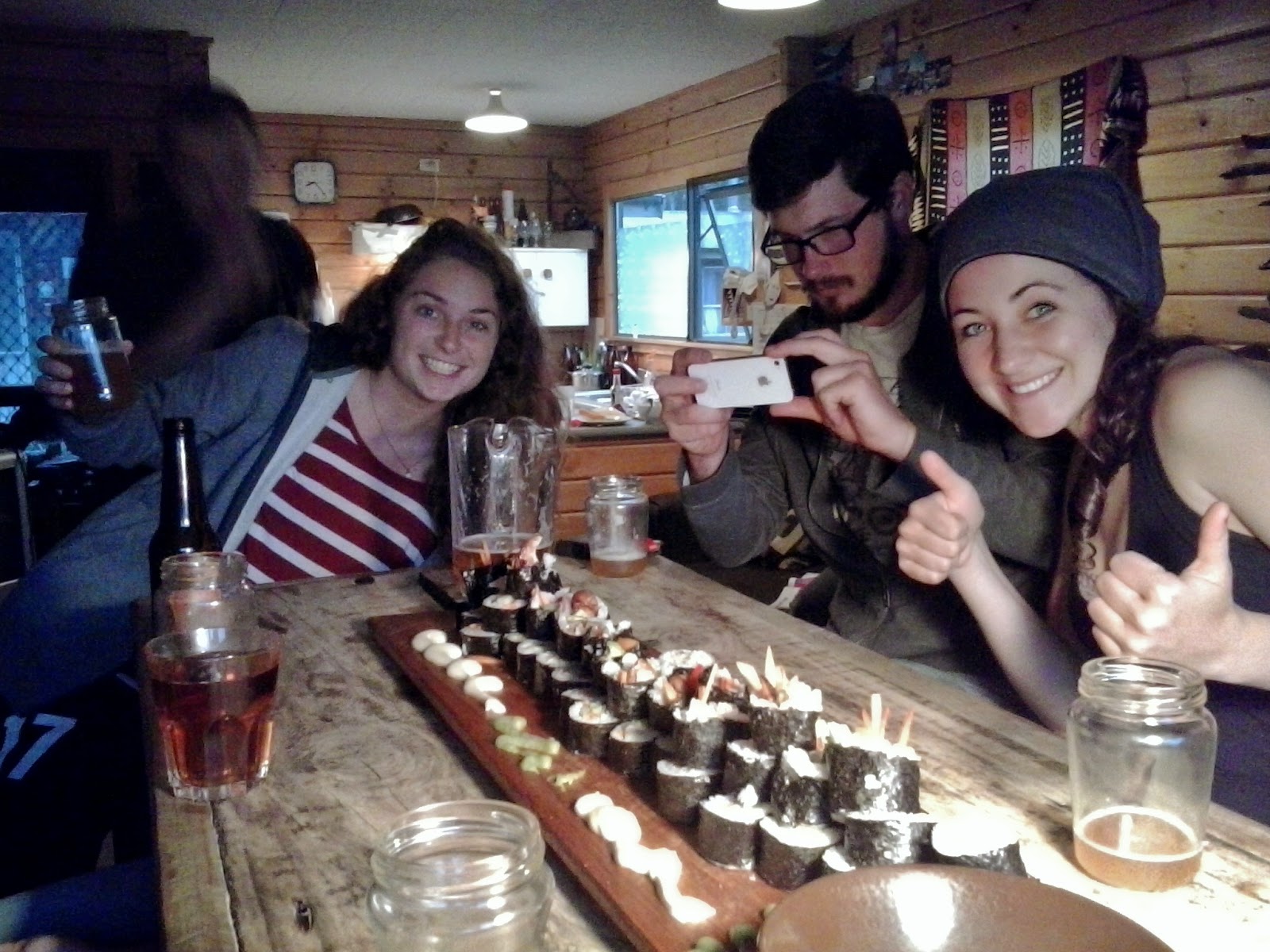 On the 16th Rosco's held a kayak training so that we could be signed off on and use their kayaks. We practiced falling into the water and getting back on the kayak without filling it with water and proper paddling technique with and without the rudder.

Over the next couple nights we had our second quiz night, run by Quiz Master Chris, and a dinner gathering at the boxes. On the 19th a few of us went to Bowen Falls again then to the Chasm where I had a tug-o-war with a Kea.