On Saturday, May 10th I met up with Aaron from Waikanei, got pizza and went up Mt Victoria.For the next week and a bit I got back to working for Raj and stayed in his spare flat that he was working on renting out. 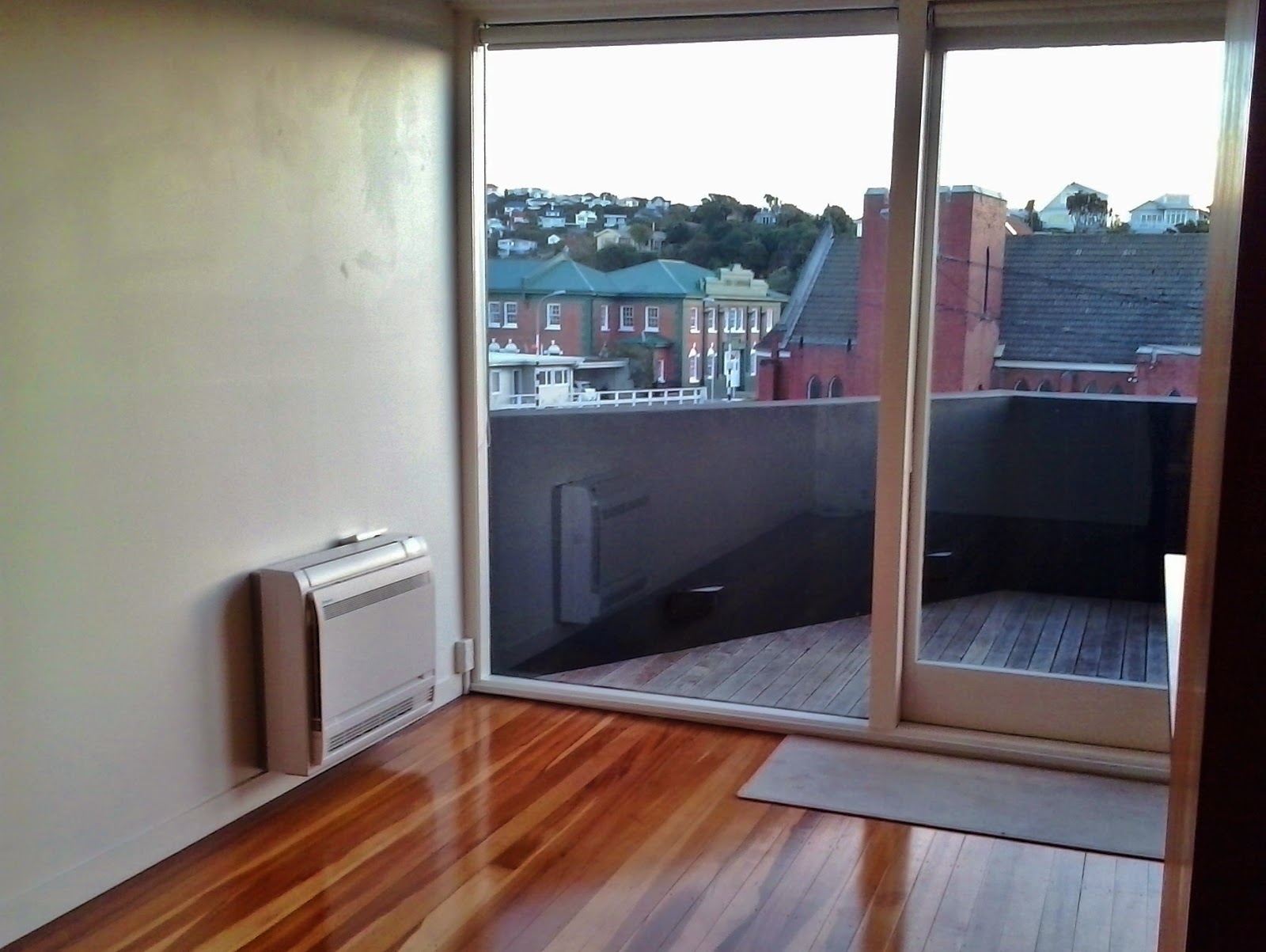 On May 20th I flew back to Christchurch and the next day I caught a ride with couchsurfer Lea to Queenstown. On the way we saw a car accident and not long after almost had one of our own. As Lea swerved left to right I managed to coach her back into control but only after we skidded back and forth about five times!

For the next five days I stayed in a hostel off and on until I was confident in my freedom camping spot outside of town. On the 25th I finally found something that would change my situation - another motorbike. I was walking along when I saw this bike with a gigantic storage container on the back. 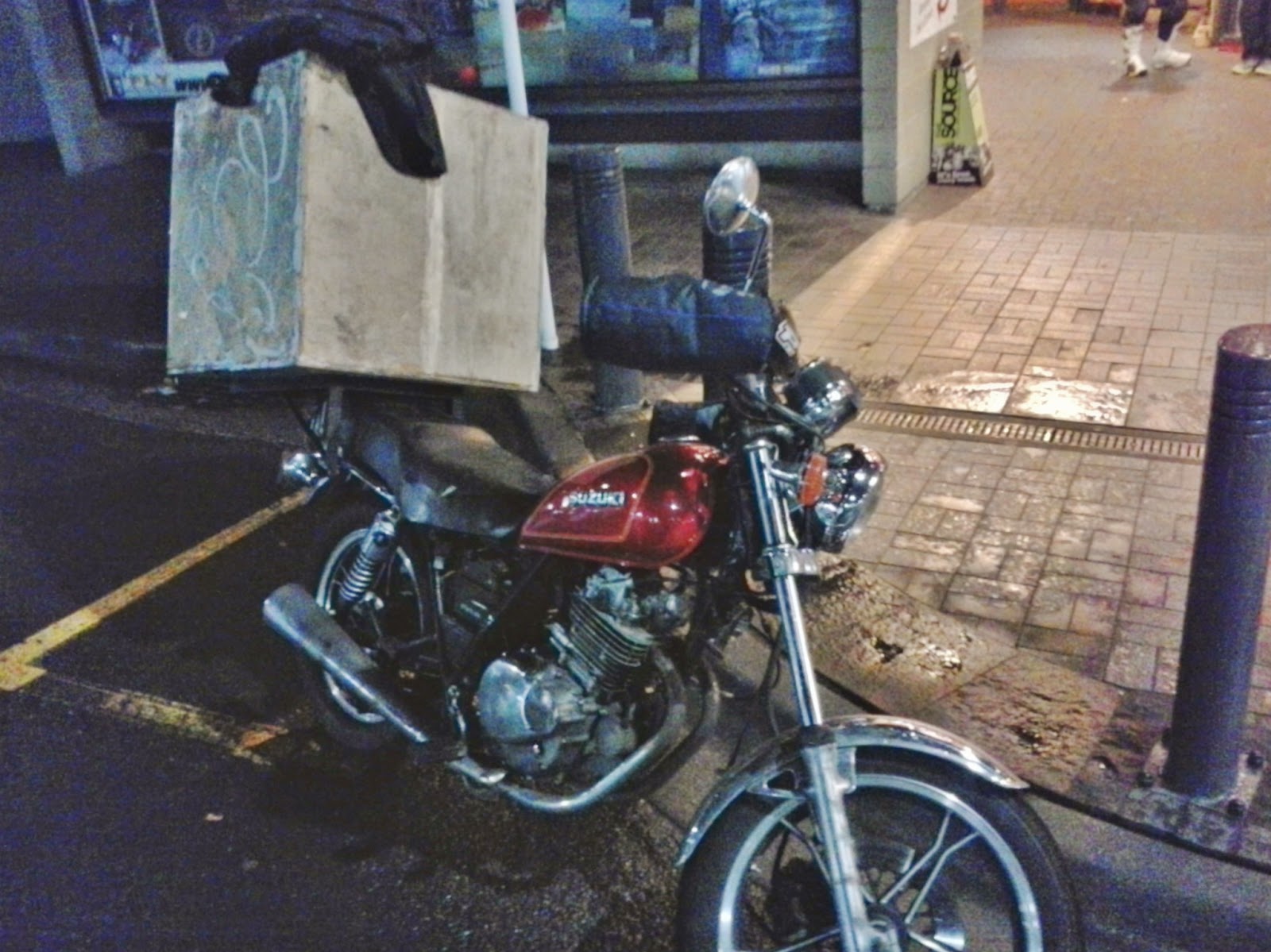 As I stopped and admired this utilitarian masterpiece the owner came up to me. Kamal was a bit of a tinkerer and turns out he had bid on my bike that I was selling back in Milford. As we continued talking it turned out he had a bike he was trying to sell for $600. I couldn't wait. Four days later I bought the bike - a 2007 Zongshen ZS 200 GY-A Honda copy. 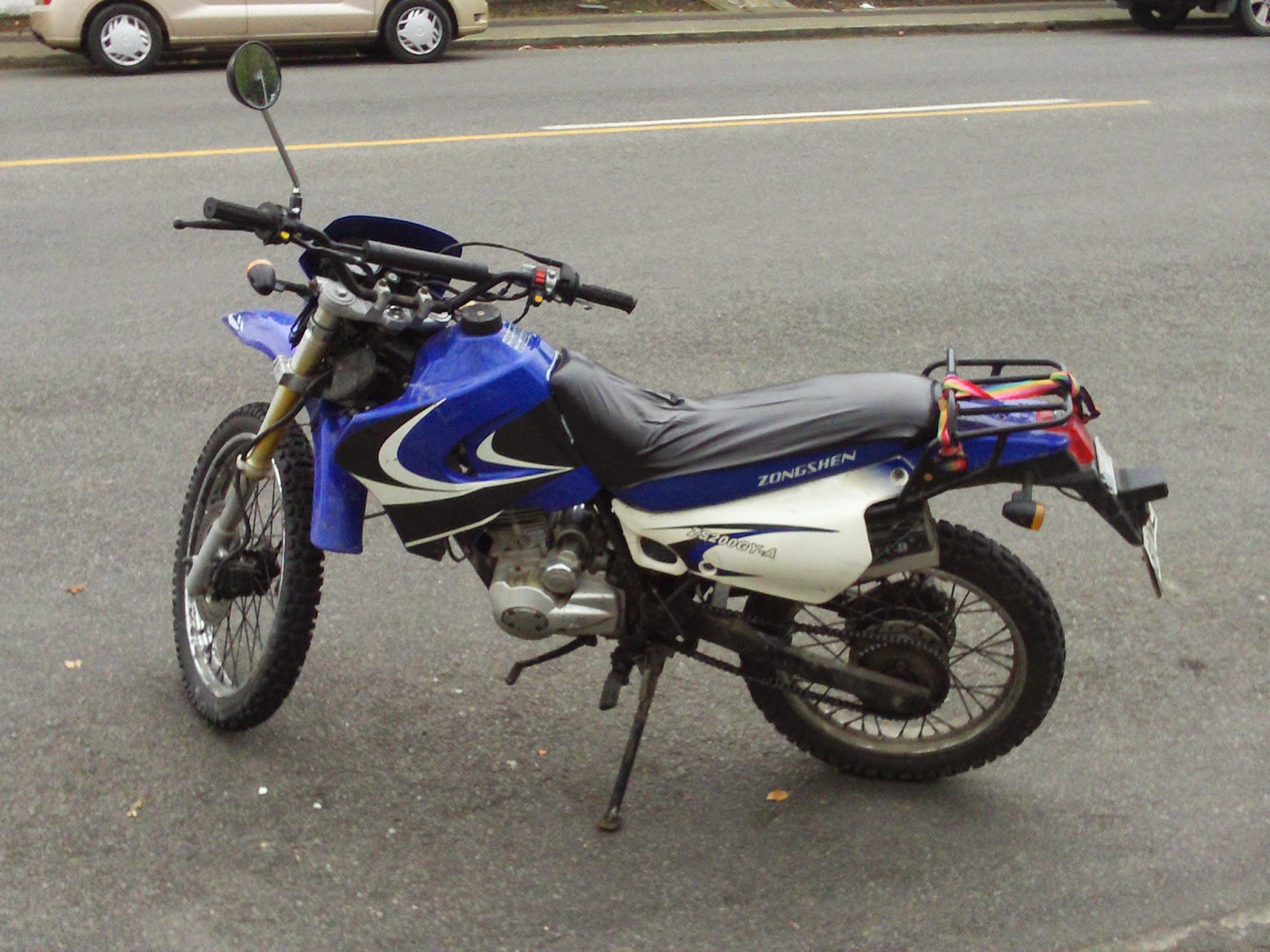 The next day I worked on the bike all day and then attended a gathering at the house of yet another friend named Aaron - this one from Milford. After finding out that I was camping out in the cold (even though it was actually not that cold for me) he insisted that I stay at his place. So, for the next two weeks, I had a warm bed, place to store food and a gaming buddy. 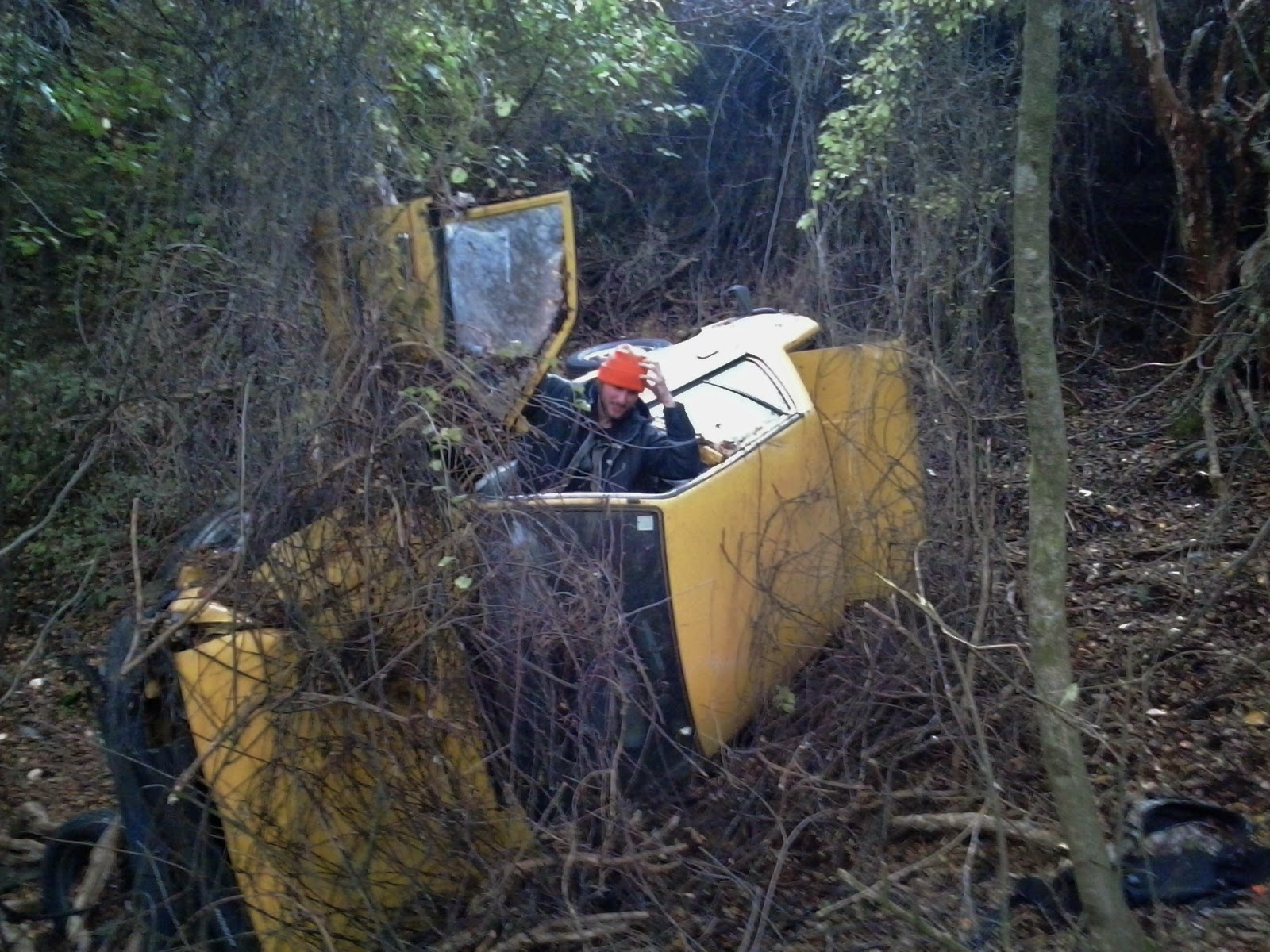 On Friday, June 13th Aaron and I went looking for possums and instead we found a car. At first Aaron was afraid to look inside so I went over and got Aaron thinking that there was a dead body inside. Of course, the shinanigans continued and I soon had everyone on facebook convinced that I had crashed that car after a "big night out."

Finally, on the 18th it was time to head out. I rode all the way to Roxburgh after getting my exhaust fixed up for $100. As I arrived I found that I couldn't turn right without the engine shutting off! Fortunately, the next morning I discovered that it was a fuel line getting bumped about when I turned so I strapped that away real neat and continued on. The rest of the ride was not fun. As the wind picked up I found myself leaning hard into gusts of wind similar to ones during a stormy ride I had one day going into Milford as well as the following days on my way up to the ski resort. I managed to make Dunedin and it wasn't long before I was on my way up to the top of Mt Cargill... during the peak of the wind storm.

ALL PHOTOS
Posted by Travis at 7:26 PM No comments: