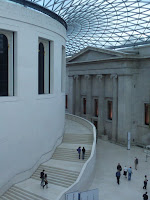 This morning we went back to the British Museum for a special presentation by the curator. Around noon I went back and used the internet; on the way I noticed a clever sign on a bus that said "Polo for $2,900 (Watch the road please)." At 5p I went to hang out with Holly from Australia, we went to a pub and had a couple drinks then went to Yo Sushi. 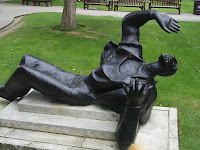 Today Annie and I went to the Tower of London, the Bank of England and St Paul's Cathedral where we saw a statue of Thomas Becket - the martyred archbishop from Canterbury Cathedral.  Next we went to Belgo Centraal where I had some really good chicken with chili sauce. Finally we went to buy some craft supplies at the London Graphic Center - London's largest art store. 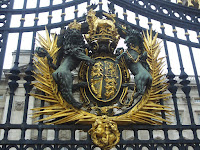 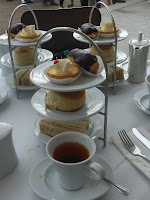 Today Annie, Jessica and I went to Buckingham Palace, Marble Arch, and Kensington Palace. These places probably speak more to British pomposity than anything. With the statues of warriors, Greek gods and, of course, the lion - one could certainly get the impression that the crown is compensating for something. At Kensington Palace, on the other hand, we had "tea time" - a cultured, dainty lunch with finger sandwiches and treats.. maybe a bit emasculating but I suppose it could have a balancing effect on the brash colonial image ;) 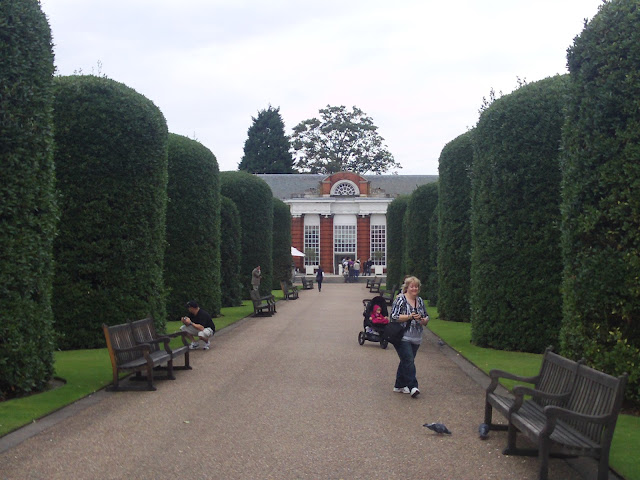 Next we went to a Christian Rock Opra which was theatrical to say the least. During the after party we met Guami from Gana, David from London, and John-Wilson from Columbia. Finally we headed back and I made eggs and crumpets for dinner.

All Photos
Posted by Travis at 6:32 AM