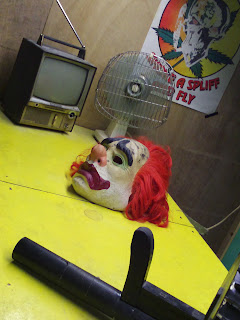 09/07/2010
Today the tubes were down because of the strikes so we all had the day off for working on our stuff. I went to hang out with Bruce and we walked around London. We revisited many places I had already been such as Trafalgar Square, Buckingham Palace, and the London Eye. We also went to The Churchill War Rooms and The Walkabout – an Australian pub where I had a Kangaroo burger.
09/08/2010
Today we went to Tate Modern and Tate Britain via boat. I liked the “States of Flux” and “Energy and Process” exibits at Tate Modern and I enjoyed the “Coral Reef” exibit at Tate Britain. The “Coral Reef” exhibit was especially strange with disorienting passages and a musty odor… 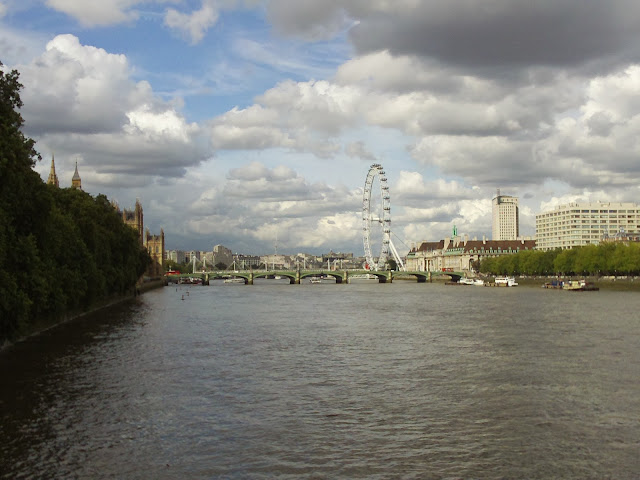 All Photos
Posted by Travis at 5:36 AM