On Monday, the 10th of November Anita and I cycled from Tei Wai to Tai Po. The path goes through Sha Tin and took about two hours. The next day we celebrated my birthday with dinner at Bel Cibo and then went to the laser show at Victoria Harbour.
A few days later my school had another sports day to end the week and then I spent the weekend with friends. On Saturday, I went with Anita to visit some of her friends and then we went to the Flying Pan to see if the Denny's of Hong Kong was any good... it was okay. While the atmosphere was a really cool 60s diner theme, the breakfast food was far too dry for my taste - not enough butter! We were slightly less disappointed by a flaming dessert we had later in the week. 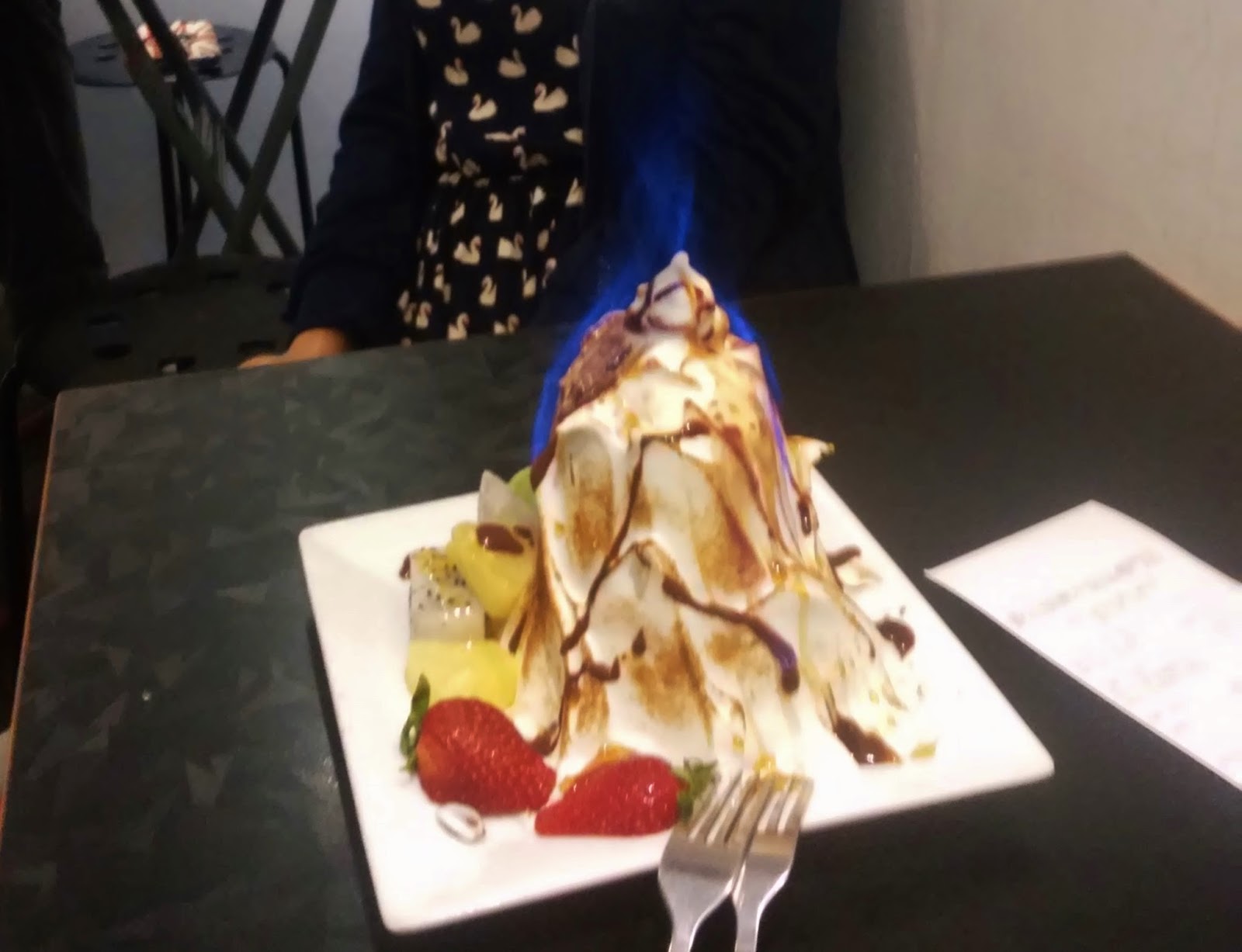 About a week and a half later I met up with my friend Ayden and the others for a Thanksgiving feed and the next two nights I had dinner with my Italian friend Massimo, who I met in New Zealand, and my friend Joe who lived in my flat - we had surprisingly delicious frog and pigeon, a great local tip! 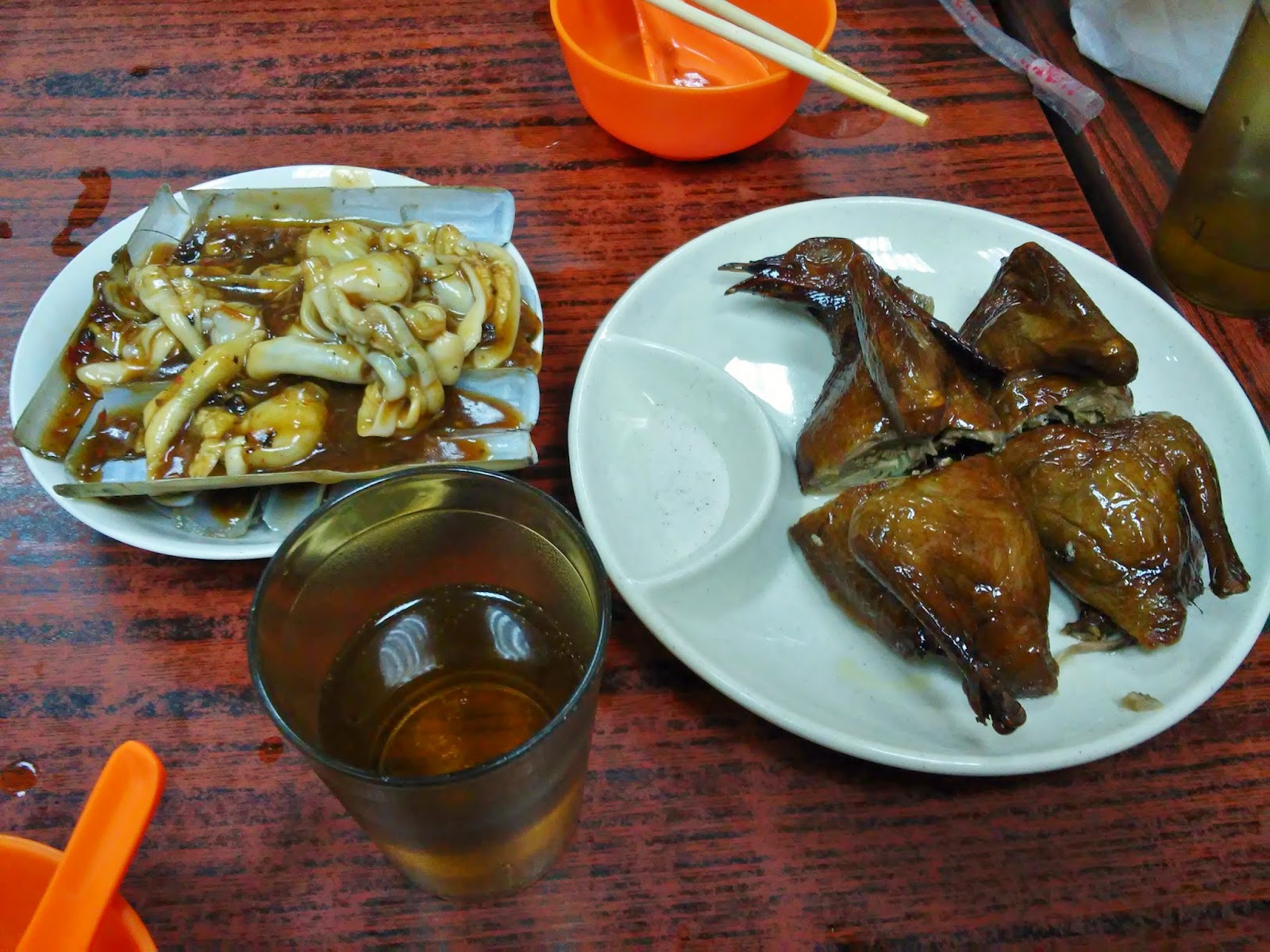 About another couple weeks later on Monday, the 8th of December I finally moved to my new place and the next night I had dinner with my friends Peter, Sarah, their kids and Joe from work. I actually met Peter on the plane on my way to Hong Kong and he introduced me to his wife, Sarah. Sarah and I had already met up a couple times to talk about teaching in Hong Kong among other things and it turned out that she might be able to help Joe find a local position at an international school - this is why Joe joined us for the evening. In any case, we enjoyed a big hot pot at the Temple Street night market and Joe learned a bit more about his options here in Hong Kong. 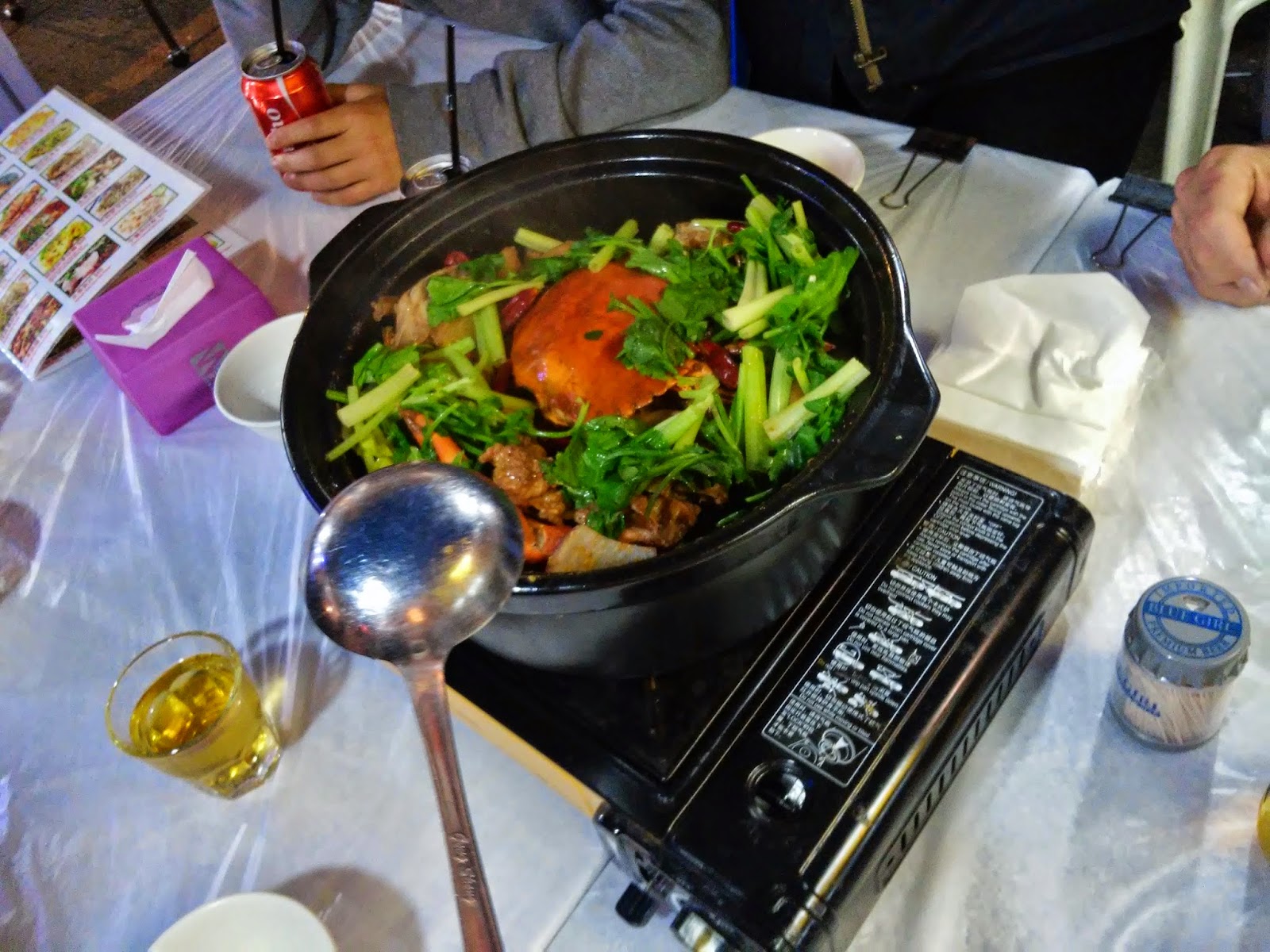 Also probably worth noting is the continuing protests that have been going on for a couple months now. About a week ago I was woken up at three in the morning by this protest march through the streets which clashed a bit with the local police:
ALL PHOTOS
Posted by Travis at 5:30 AM