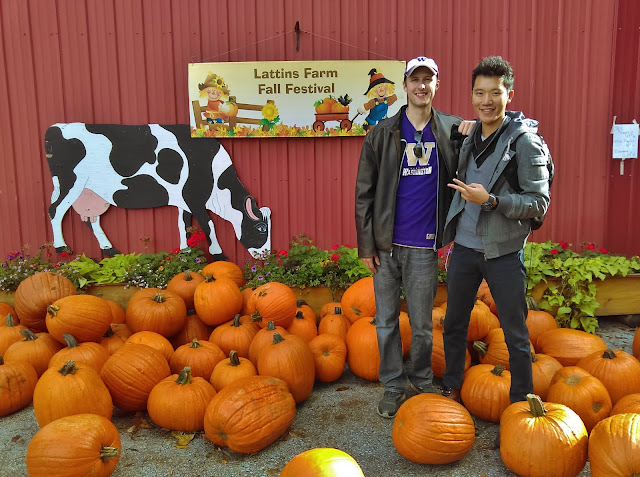 On Friday, October 7th, I picked up my friend Chu Sum from the airport. He'd never been to America so he and I made plans for him to come visit for a month - a long visit to some but completely reasonable when you consider our history. I met Chu Sum back in 2014 in Hong Kong at a couchsurfing meeting at which time he agreed to put me up at his place for a while until I finally started work... this ended up taking about two months. Nevertheless, accommodation in Hong Kong is prohibitively expensive (everything else is pretty affordable though) so he insisted that I enjoy his family's hospitality until I had a reasonable financial situation. 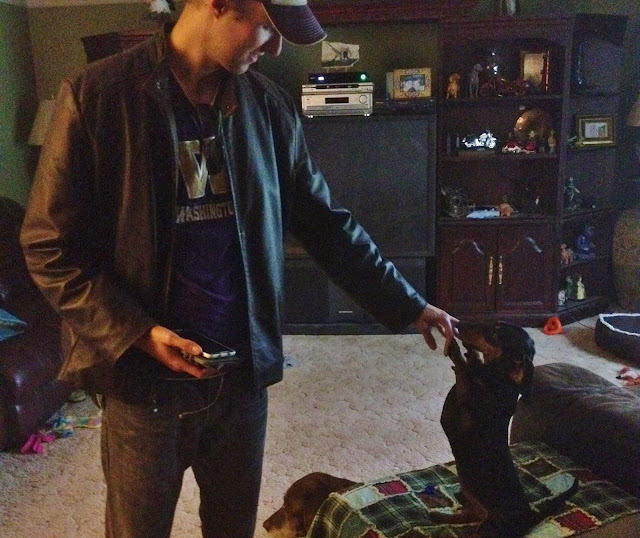 Chu Sum's introduction to America was basically a crash course. He had only just got off the plane when he learned that our public transportation system was a little less convenient than what he was accustomed to. Upon making contact over the airport wifi he let me know that he was on his way to my house.... of course, I had to explain that this was not really a practical undertaking in this part of the world - in fact, nobody does that. Coming from a city where literally everything is connected by bus, subway and train, Chu Sum hadn't quite figured out that virtually all travel (despite aggressive political efforts in my region) is done by car. After a short drive (a long trip by Hong Kong standards), we arrived in town and I started introducing him to everyone. First he met my mom, Brian and the dogs then we stopped at the college so he could meet my coworkers/friends there. Later that evening, I took him to meet my friends Josh and Jason at a movie night that we just so happened to have planned for that evening. 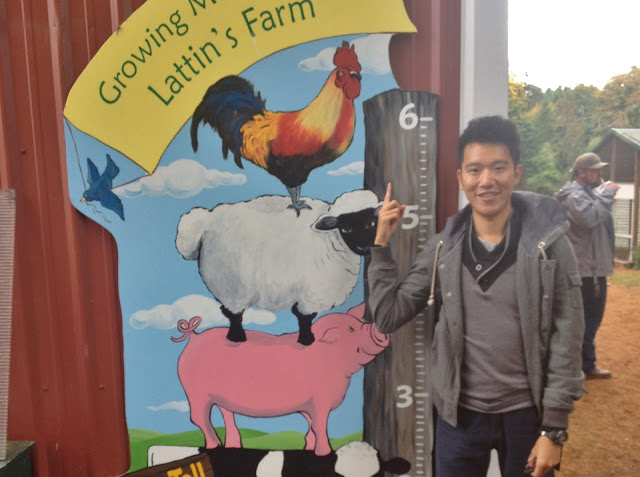 The next day we went to the Apple Festival at Lattin's Farm where Chu Sum had his first taste of American farm life. After seeing lots of different farm animals, checking out his (first?) pumpkin patch and eating a fresh apple fritter, Chu Sum finished his second day in America - the land of the free and the home of McDonalds.

ALL PHOTOS
Posted by Travis at 9:06 PM