On Saturday, July 5th one of our ski patrol had an accident and had to be flown out. Two days later we were told to leave the mountain until conditions improved. So, we went on a tramp on the Cass-Lagoon Track.

The first day we hiked all day till we arrived at Hamilton Hut where some sneaky Keas got a hold of my shoes and took off... fortunately, I found one right away and the other one later down by the river. 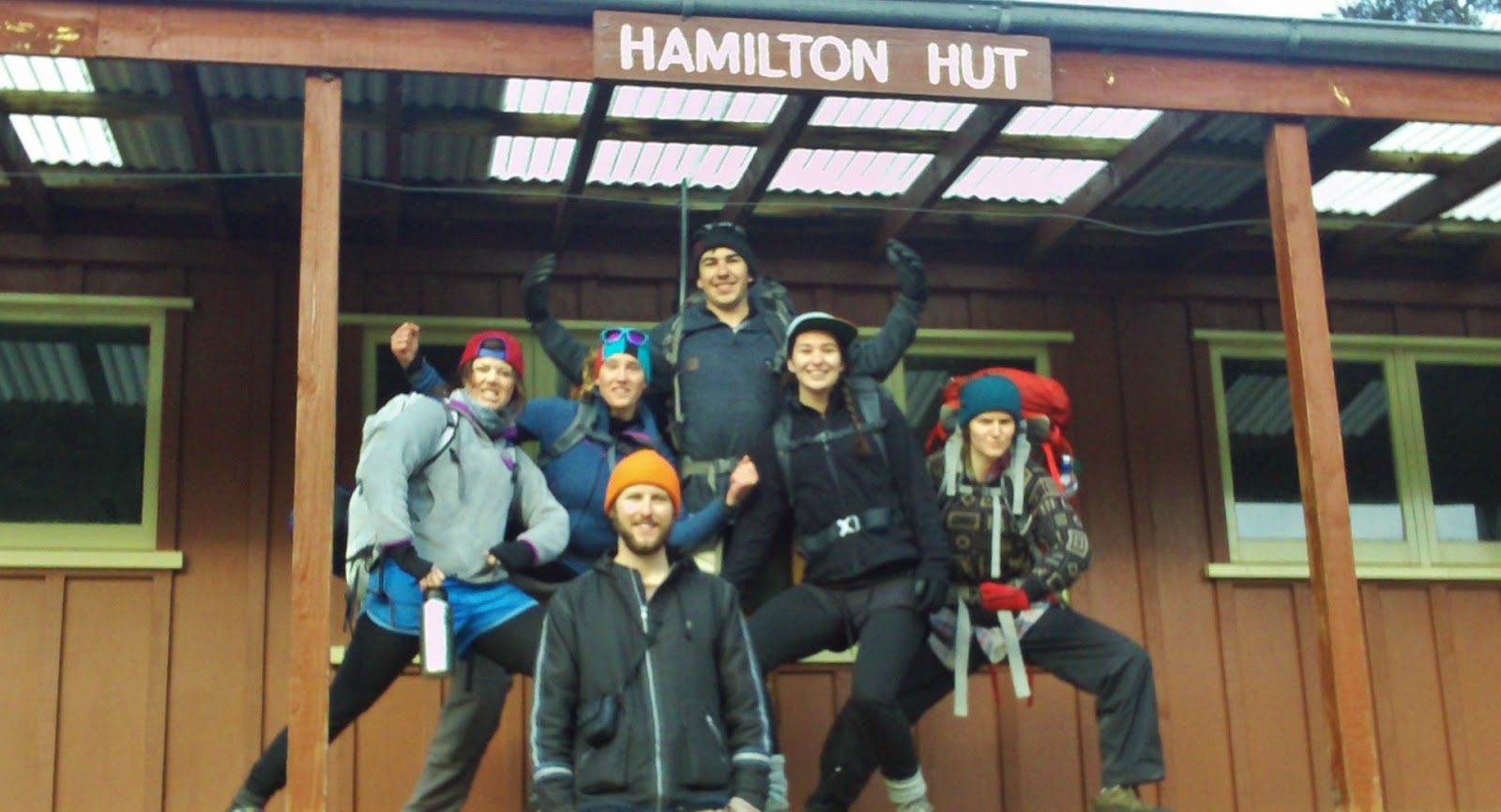 The next day we hiked to the next hut which was so small that I had to set up camp outside. Apparently, while I was sound asleep cozy in my tent the others were squished together like a bunch of sardines and yet surprisingly still struggling to stay warm. 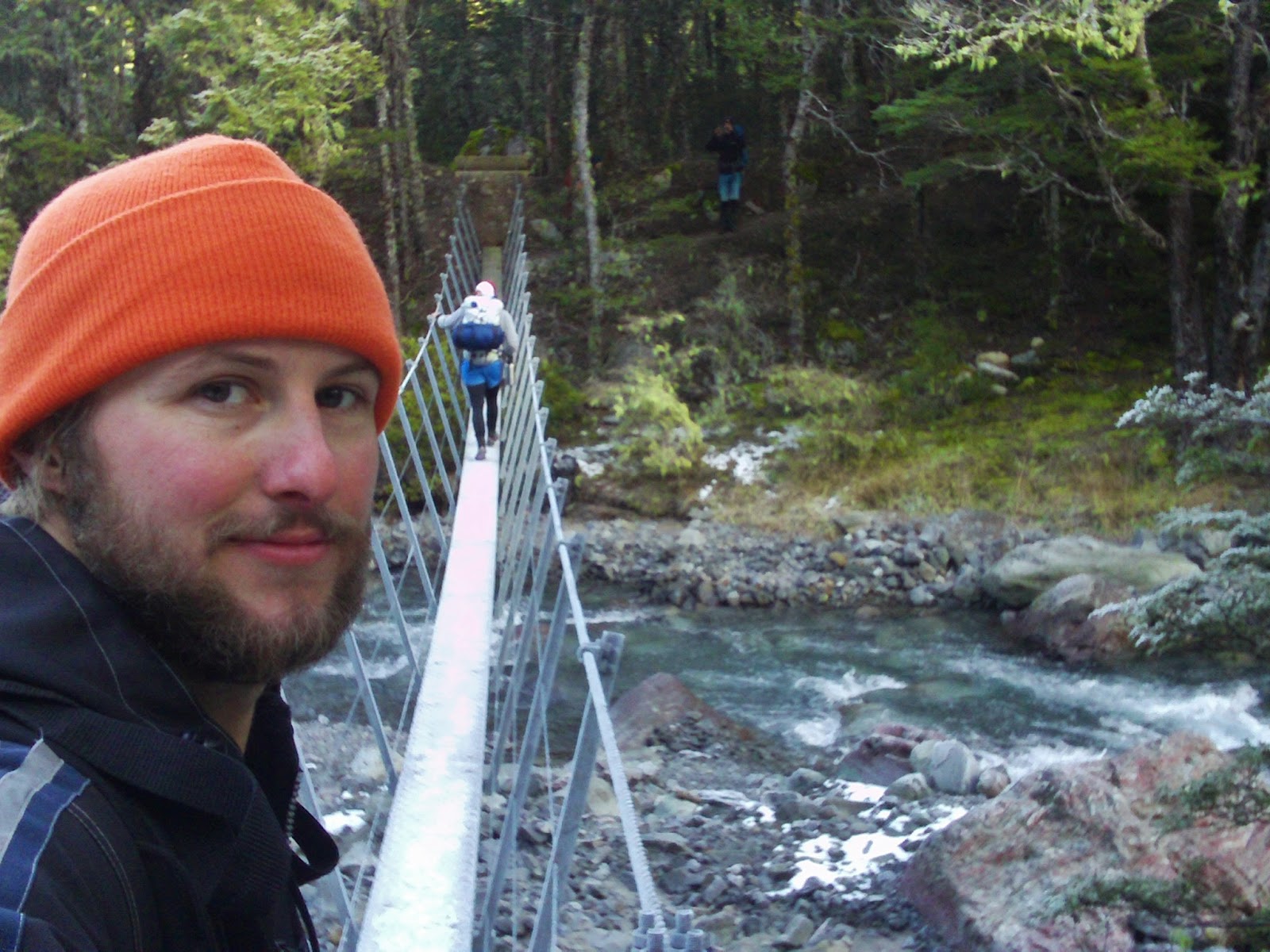 The next day we hiked out and headed back to the mountain. On the way we caught quite a show put on by some routy Keas on the ridge.

ALL PHOTOS
Posted by Travis at 8:38 PM