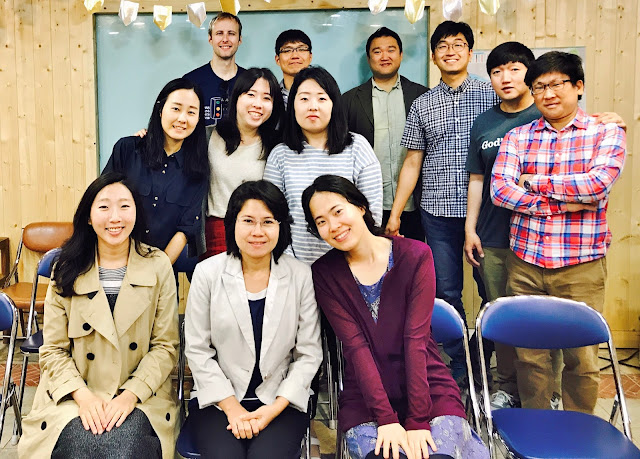 I'm pretty sure all flights between China and the States come with the option to stop in Korea. I like this very much because I have a lot of friends there. On Tuesday, the 23rd of May, I said goodbye to Chu Sum and his family again and started my journey. After stopping for one of my favorite snacks in Hong Kong (egg waffle), I took the bus to the airport to catch my flight to Seoul. 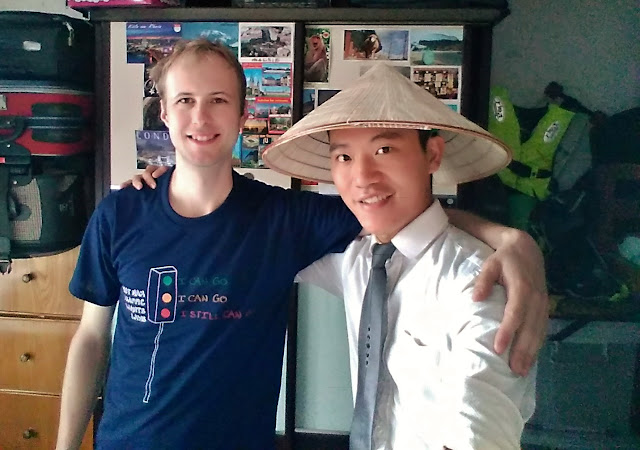 When I arrived I was greeted in the same way as my last visit - by two brothers from the church. Again they brought me to Ansan but, this time, we only had one day. It was a quiet evening as I recall, but this was a good opportunity to rest. The next day we spent the whole day in fellowship. We enjoyed a prayer meeting and went to a local university to join a Bible study group. There we had a traditional Korean lunch, went for smoothies and, finally, made our way to the bus station. From there I caught a bus to the airport followed by my return flight to the States. 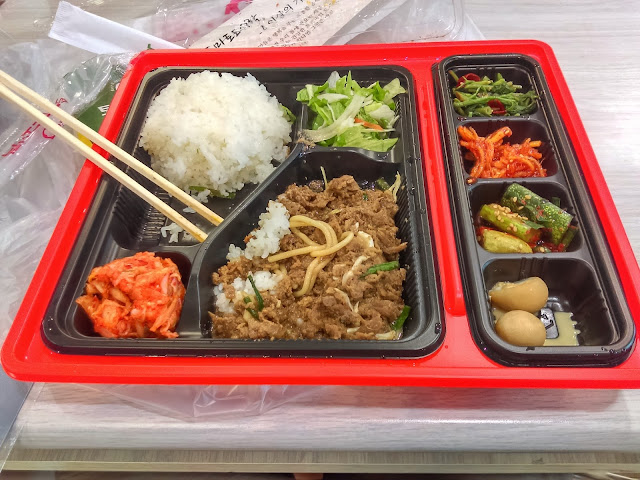 As before, I was surprised at how much we were able to do during such a short visit. Still, even after my second visit, I can't help feeling like I haven't given Korea enough of my time. I've always wondered what would have happened if I hadn't gone to Spain after my year teaching in Hong Kong. Korea had been the plan until I got put off by the visa paperwork... which actually ended up being exactly the same for Spain! Perhaps someday the opportunity will again present itself and I'll end up teaching there for a while.