09/09/2011
This morning the Green Tortoise dropped off a few passengers while passing through New York and we moved on for breakfast in Connecticut. 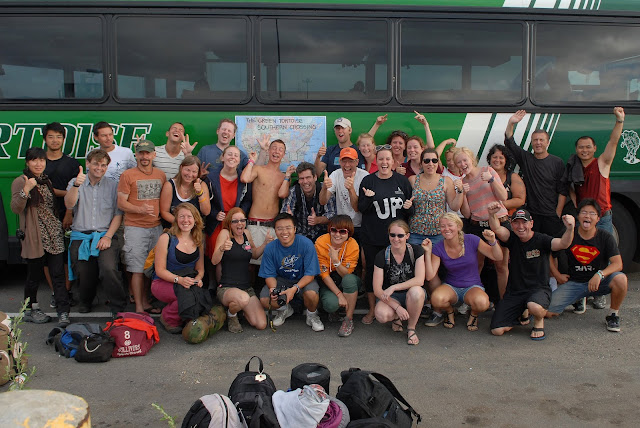 After some Denny's the journey continued and historic Boston was soon on the horizon. Upon our arrival we went to the local international hostel and I forgot my hammock on the bus... fortunately I did remember my sleeping bag deposit. Without reservations the plan was to sleep at the airport, but seeing as the hostel had cancellations this was not necessary. In the hostel a friendly Aussie named Rob suggested joining him on a ghost tour. Having never been on a ghost tour it seemed an interesting opportunity. After meeting up with his friend Shelly from England and taking the metro down to the Boston Commons, the $15 ghoul quest began. At the beginning the guide scoped out the skeptics and asked us in bewilderment, “so... why are you here?”

The group started at a standard cemetery and continued to other “haunted” locations. After meandering around town listening to a fair number of the guide's tales of the supernatural, we arrived at the original hotel from the movie “1408." After the tour's finale it was time for some bar hopping. A bar called Bukowskis, and a couple other places that Rob had discovered from his prior nights running around town, each had different personalities and offered a range of interesting beverages. 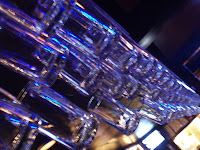 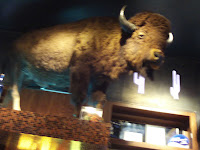 09/10/2011
Today I left early to do the Freedom Trail. On the metro Coral and Jade were on their way to see Harvard and, after parting ways with them, the nearest stop on the Freedom Trail was near one of the visitor centers. After getting a proper guide map I followed a line of brick which lead the way to the first landmark, the old statehouse. After a couple stops along the way a local suggested Als Subs as a good place to get a value deal on food. Sure enough, they offered a delicious foot long BBQ chicken sub for only $6! On my way down the trail I finished the sub and dropped into a pub advertising $2 drinks. At the end of the trail a nearby metro went straight to the airport and from there the journey continued to Atlanta and finished in Seattle. 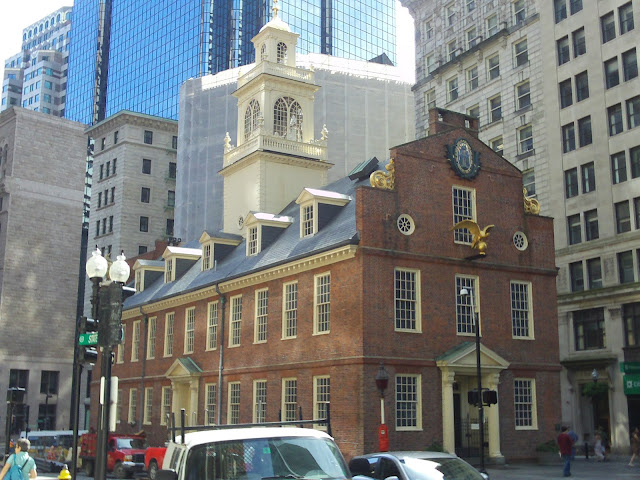 All Photos
Posted by Travis at 5:19 PM