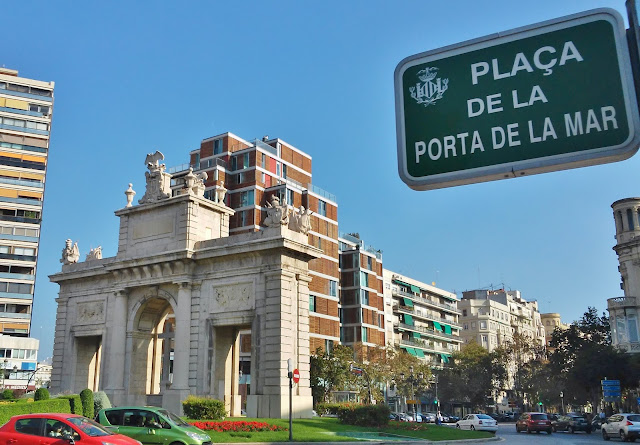 On Thursday, November 12th, I went to Belmonte to have dinner with my colleague Cristina and we talked about me living there as an alternative to the place in Las Mesas. You might ask why this even came up? Well, aside from the smoking, loud television 24/7, walking in on me in my room/bathroom (oblivious granddad who also seems to have some sort of nighttime-only tourettes), broken shower and power outages from lack of "potencia" (basically paying power for five people in a house of six)... there was also the change of agreement in regard to the food. Apparently, they were told that I would be traveling EVERY weekend and they had calculated costs based on that. So, in order to make up the difference, they decided not to provide the "board" part of the "room and board" that we had agreed on. Basically, I was putting up with a family without getting the unique benefit of living with a family - local, home cooked food. Of course, they ate so many bocadillos while I was there that I imagine I actually wasn't missing much! 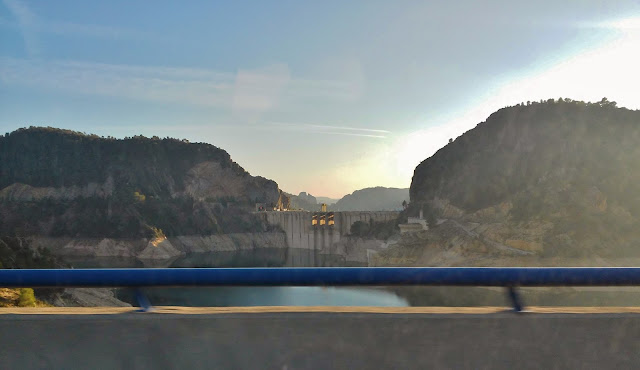 Well, the next day offered a solution contingent on one purchase - the bike. With the lack of public transport between the pueblos, a private vehicle is really the only practical way I could manage the move to another location. My colleague, Mary Bell, spends most weekends at her flat in Valencia - a place where motorbikes are quite common and, thus, affordable. That weekend Mary Bell invited me to visit so that I could see some bikes and have a look around the city. 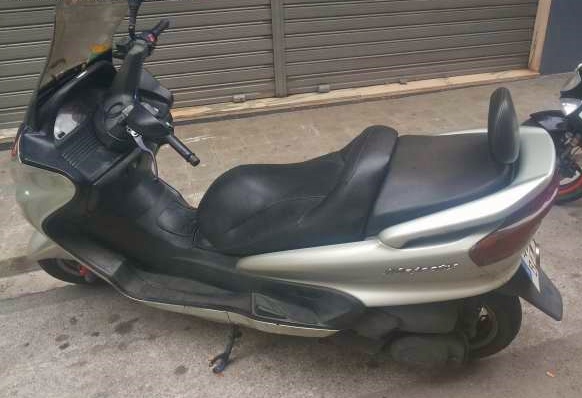 That evening we followed up on one of the bikes on segundamano.es that we had called about and I ended up with a 250 cc moto for 500 euros! The next day I went to buy insurance, and make the bike legal on the road, but the guy at the office couldn't figure out how to put me in the system so he gave up... No problem, just means I risk huge fines for breaking the law until I find someone who can do their job. Later I had lunch with Mary Bell and her brother, who's a musician, and he brought us to a concert the next day. That same day we had some amazing authentic "Paella Valenciana" at the beach and then headed back to Las Mesas. For the next two days I tried to get insurance but the owner of the local "seguros" was in the hospital and I couldn't do anything. Finally, I decided I just couldn't wait any longer, so that night I packed up and rode to Belmonte.