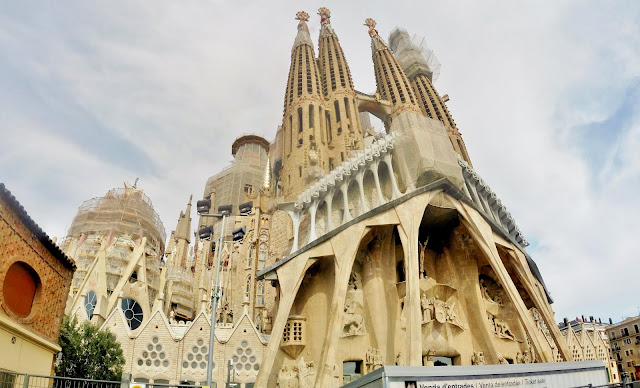 On Sunday, March 20th, Preston and I hit the road on my little maxi scooter loaded down with all of our gear. We soon made our way up into the mountains and arrived at a small pueblo nestled in the hills called Montanejos. The steep drive was probably not the best thing for my little recently rebuilt moto but still well worth it.... hot springs. 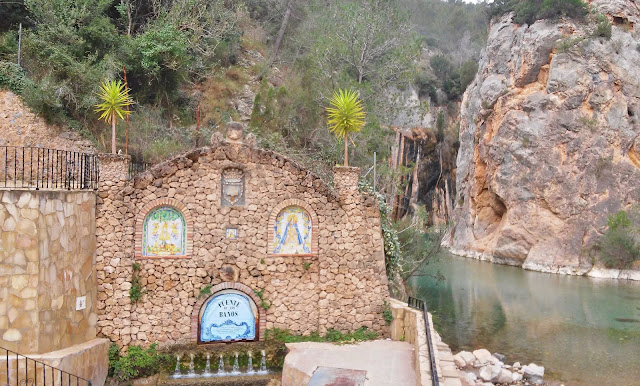 Not ordinary springs - these are the "eternal youth" variety... or, at least, that's what the Arabic king Abu-Ceit thought. In the 13th century he built the springs for his favorite wives so that they could “forever maintain their youth and beauty” by way of the nutrients in the waters. 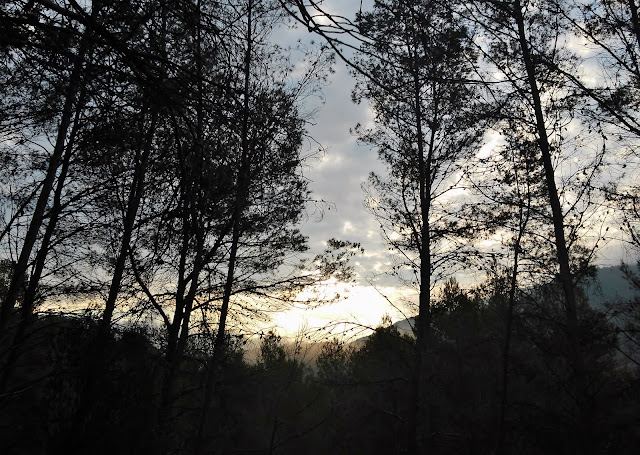 That night we camped out up the hill on one of the many random side roads that branch off into the hillside. This was Preston's first acampada libre or "wild camping" experience and it turned out to be a good one - open enough for setting up a good campsite yet hidden enough by the landscape and trees to insure that we wouldn't be stumbled upon by random passersby. The next day we had another go at the springs then got back on the bike for a ride up to Peniscola (pronounced "penny-scola"). 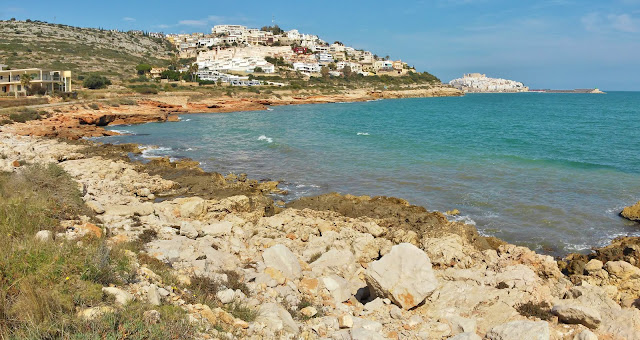 That night we camped out in at another random spot up in the hills. Preston made a magnificent stew with our camping stove and I fashioned a trip cam  mount on the bike windscreen using duct tape! 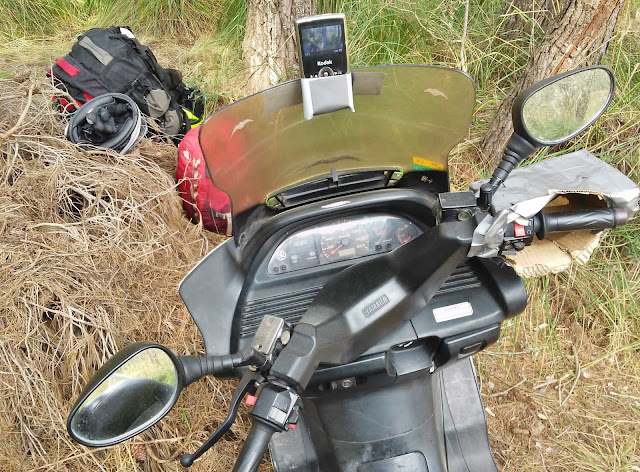 We continued up to Barcelona where we ate some good Botifarra and then saw the Sagrada Familia and Park Güell - both designed by one of my favorite architects: Antoni Gaudí.

That evening we hit a bit of a snag... our battery died. At first the bike wouldn't start but we managed to roll charge / start it and get on our way out of the city center... at which point the lights started to dim and brighten. Just happy to be on our way, we didn't think much of it until the speedometer started jumping all over the place. Still, it was getting late and I wasn't about to risk what daylight we had left on a potentially complex problem... then it happened. As we were pulling into a small pueblo we lost power and the bike was dead. Now, as incredible as it may sound, we were just a block away from the only bike shop in, not just that pueblo, but any pueblo within 50 kilometers! Unfortunately, they were closing, but they were friendly (and they liked my custom cardboard "Acerbis" hand guards and trip cam mount) and, after showing us around town a bit, they directed us to a campground for the night.