Today we went to a beautiful fishing harbor called Kokkari. After playing in the waves a bit I went on to explore the rest of the harbor.

Down the way I discovered a path leading up a major outcrop and took in the view from a random camping area up top.

In today's morning session we did a site analysis or "rubbing" by describing everything in the areas we were assigned. In the drawing session we drew found objects into landscapes that we chose. At 4p Derric and I had our meeting with Louis and Carissa about our final project and then we all made our way over to the Tunnel of Eupalinos... Louis, being claustrophobic, probably should have waited outside. 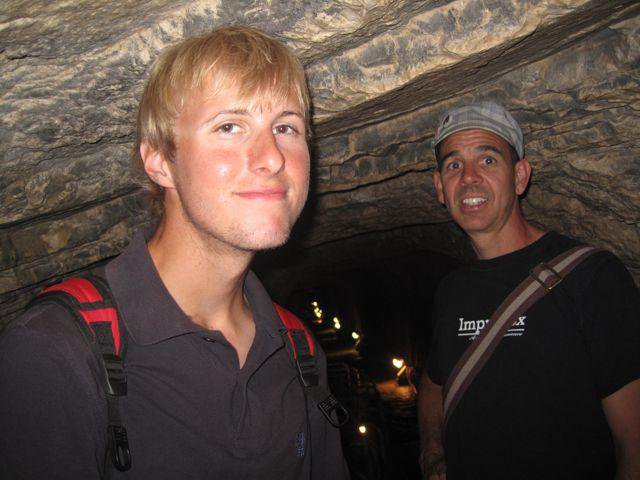 This morning we did a practice site analysis and took down notes. In our drawing session we did a color study and I finished my object oriented "not so still life."
Later a few of us spent the afternoon on the beach and at 8p we went to the group dinner. 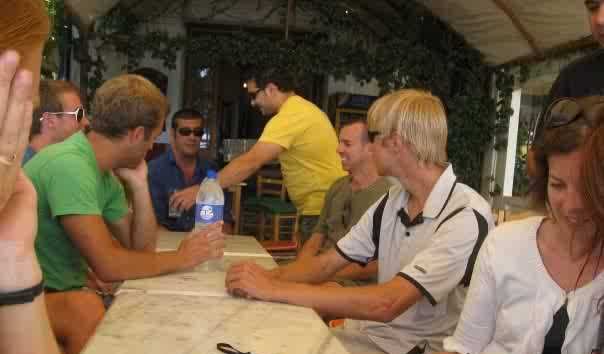 All Photos
Posted by Travis at 8:00 AM