After a 13 hour ferry ride to Karlovassi on the island of Samos we got off the boat and took a taxi the rest of the way to Pythagoreio. 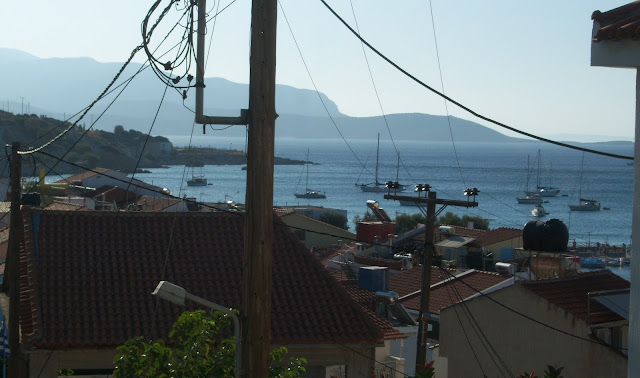 We barely made it to Pythagorio before the ferry (which would have been free) but were glad to finally settle into our rooms. Soon Derric arrived - turns out he went to the Hotel Galini in another town and ended up staying there for the night. We went down to the harbor to eat and then continued exploring. 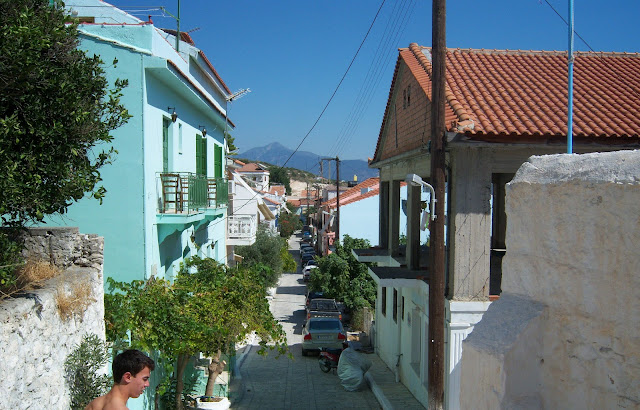 We headed down the harbor a ways before finally arriving at a small marina with lots of cool boats. 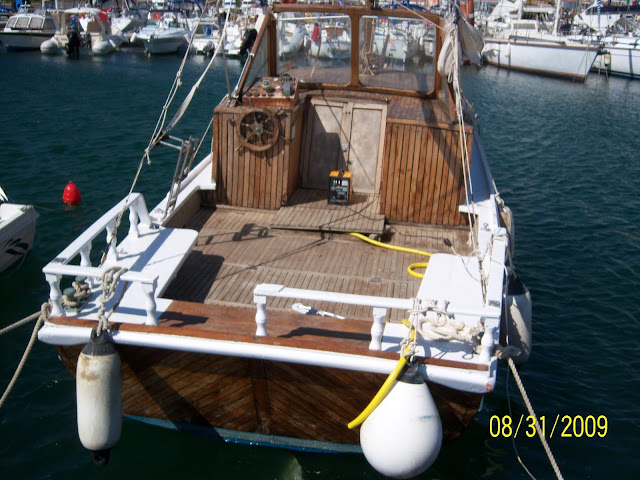 At 6p we went for our first meeting with Louis and Carissa down by the Pythagorio statue. After a trip up to their apartment we had our first group dinner and a lecture from a Greek scholar named Vemos. 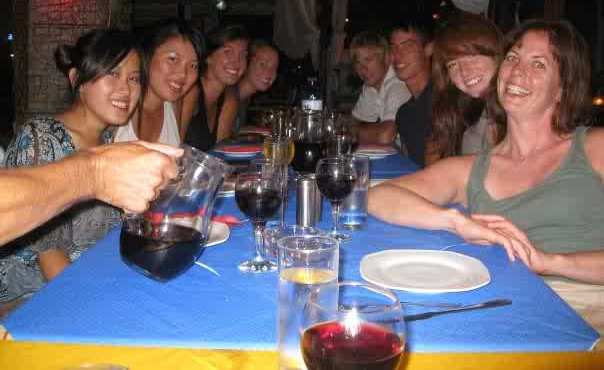 Today was the first day of class. We hiked up the mountain until we reached our classroom - an ancient Greek theater. We began our first yoga session at 8:30a then went to the beach by the castle and had a creative session. 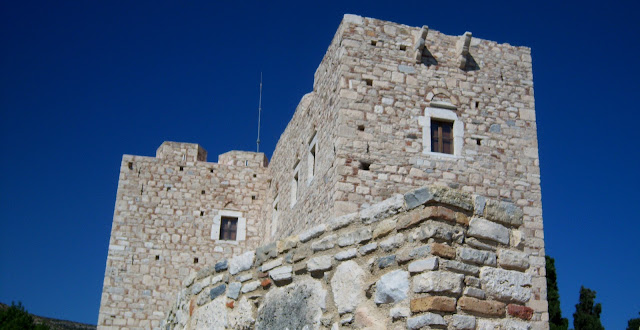 After finishing at the castle we went on exploring Pythagoreio along the harbor searching for a beach.

We found lots a couple nice beaches as well as lots of cats - they're actually a bit of a pest here. 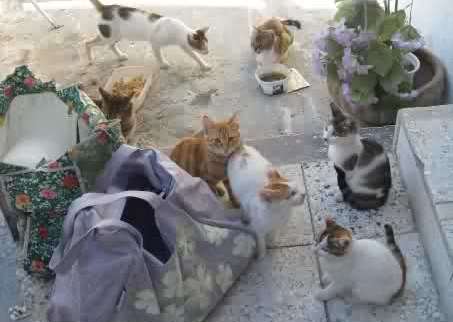 That night we all met up again and ended the evening with a Greek feast at a place owned by one of the local contacts of the university.

All Photos
Posted by Travis at 4:23 AM