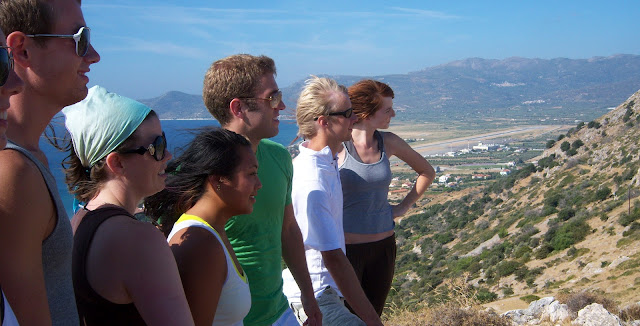 Today we hiked up the mountain in Pythagoreio and played red light, green light - the dance version.
On the way down we explored some cliffs and actually found a cave where a farmer had built a sheep kennel to keep his sheep out of the sun.

At 2p we got on a bus to Samos Town for the museum but it was closed so we sketched people and scenery instead. 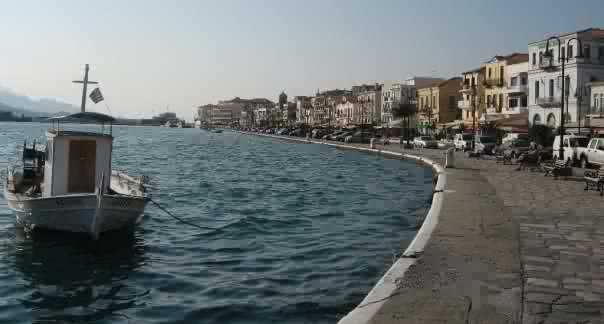 Today we got up and went to a sandy beach called Psili Ammos where we built sand castles and played in the ocean. 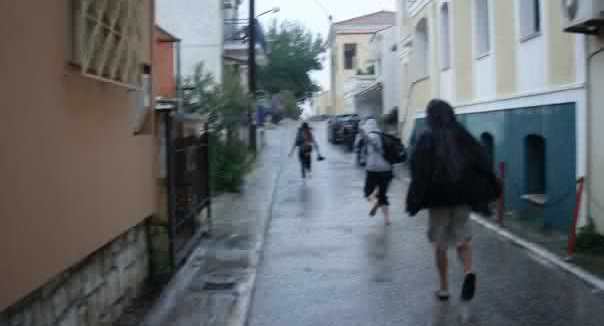 Today we went to catch a bus to the other side of the island for a camping trip but it was pouring down rain and the bus didn't even come so we went to a cafe. Later we went for pizza and stopped in at a bar called Tabula Rasa where it seems they accept patrons of all ages. 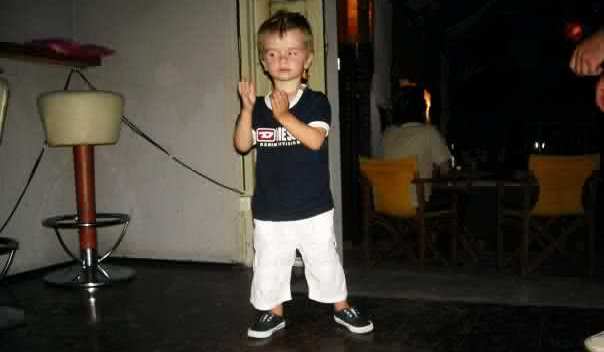 All Photos
Posted by Travis at 4:46 AM