On Wednesday, 24th of September I rode on to Nugget Point and visited the light house at the end. From there I went to Cannibal Bay and rode up the beach where I saw a Sea Lion.

Next I visited famous Purakaunui Falls, one of the most photographed waterfalls in New Zealand. 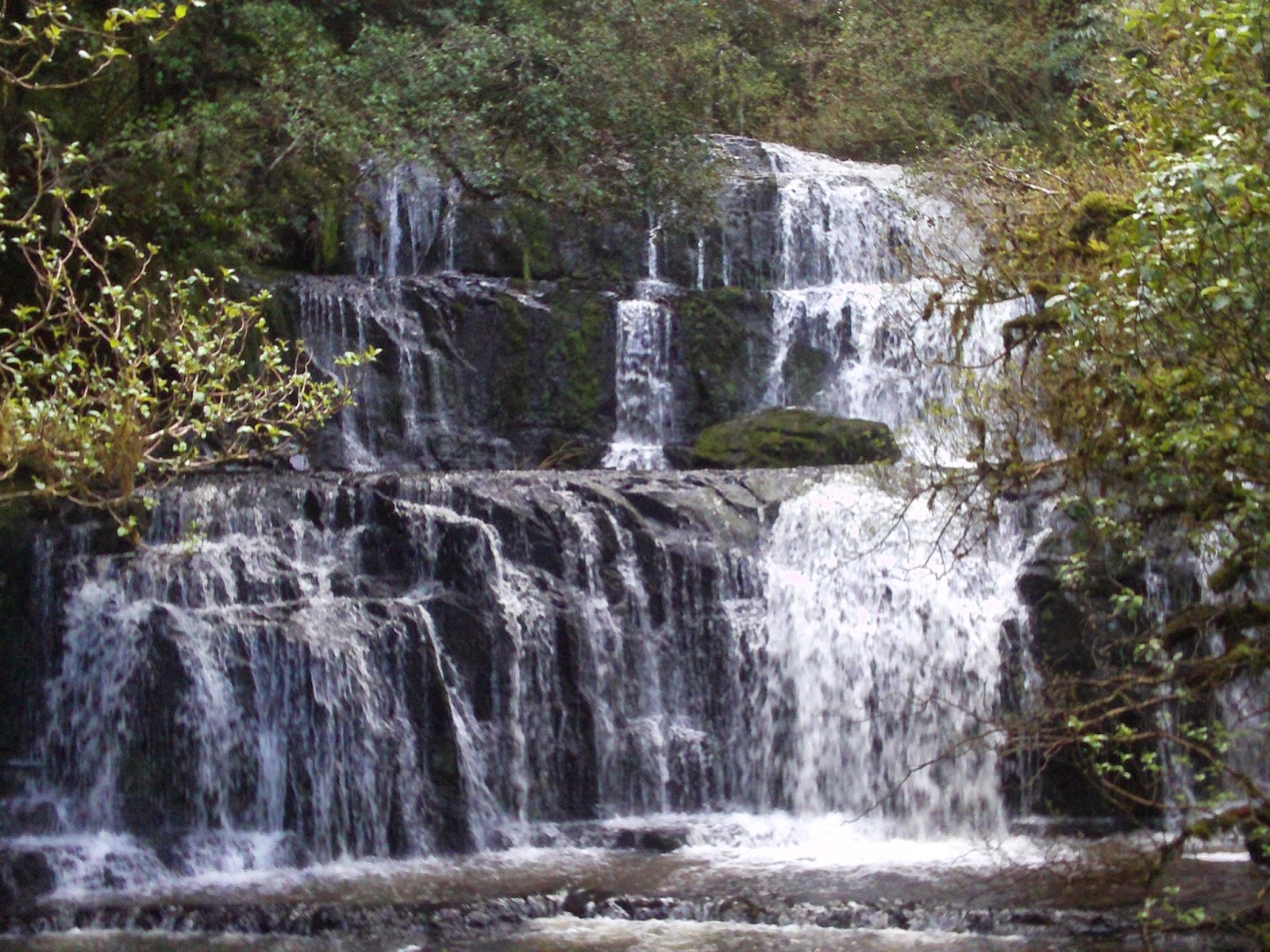 After a short stop at Lake Wilkie I continued to Curio Bay. Curio Bay is famous for its ancient fossil forest remains from 180 million years ago and endangered yellow-eyed penguins. That night I arrived just in time to see the penguins and the next morning I went back out to explore the fossil forest.

After I finished packing up my gear I headed off to the most southerly point on the South Island - Slope Point. Finally, I finished my tour of the Catlins at Fortrose. When I arrived the tide was out and the remnants of an old shipwreck were accessible on foot. 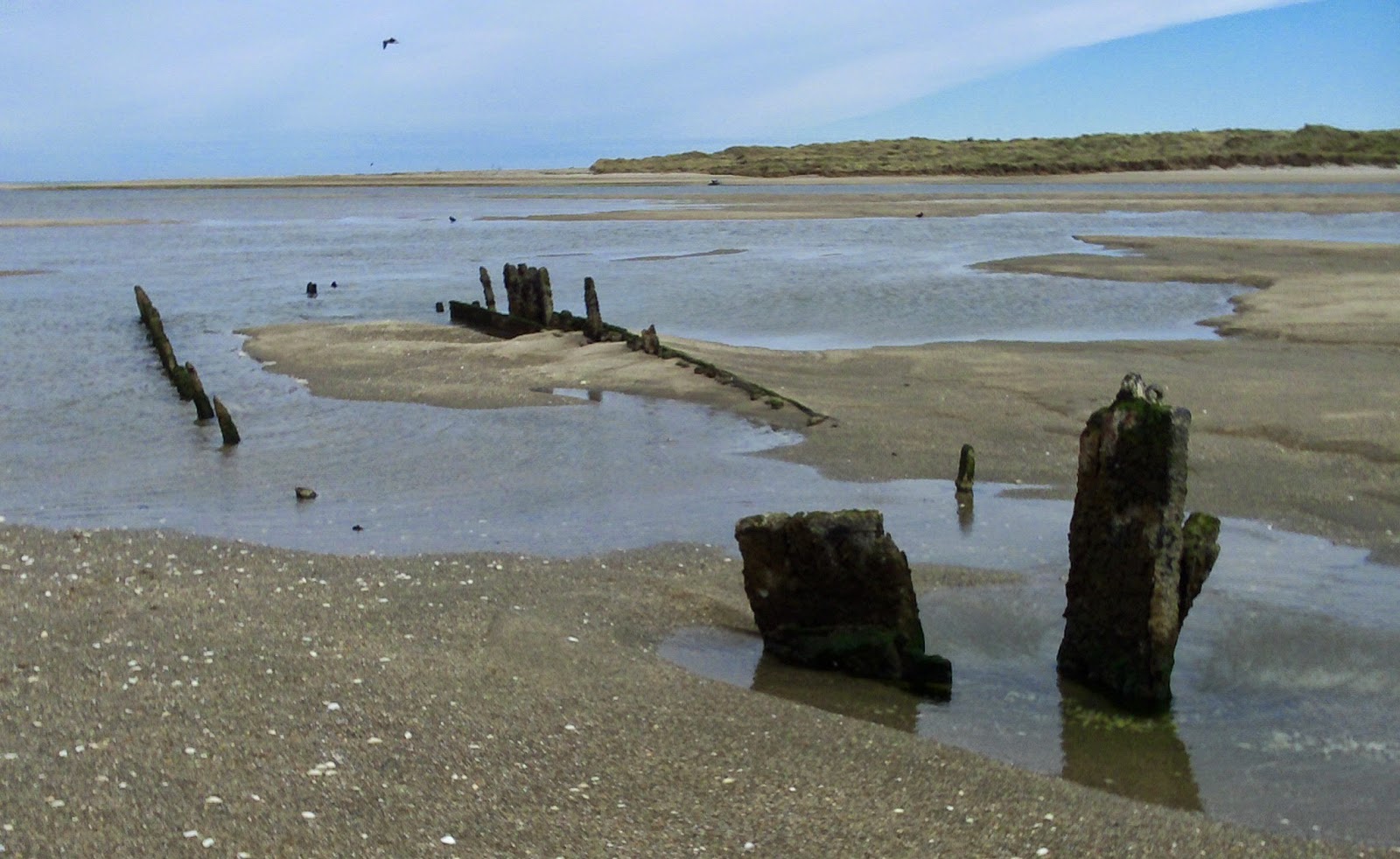 Back on the bike I stopped in Invercargill and then headed over to a relatively close freedom campground called Dunsdale.

The wide open field all to myself, I enjoyed stargazing at night and a variety of bird life during the day. At night the only sounds that could be heard were the wind in the distance and a slight trickling of water from the stream.With toilets, water and a short walking track, Dunsdale Reserve was the clear choice for my next few nights of camping.

ALL PHOTOS
Posted by Travis at 3:06 AM