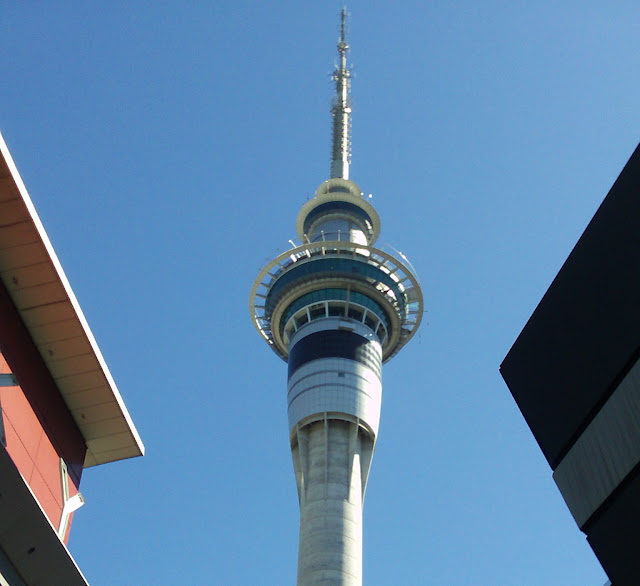 This morning Robbie and I were up at 5:30 am. At the airport I had heaps of time so I grabbed some goodies for the flight and a burger then watched a time travel movie on my laptop. Time on my computer was an hour behind Melbourne though so I arrived just in time for my flight thinking I was an hour early. After arriving in Auckland, New Zealand I took the airbus to the hostel and dropped off my stuff. No sooner did I leave my room before a guy came up to me and had me sign up for a $5 pub crawl. I was tired but for four free drinks this was too good to pass up! That night I met heaps of Americans as well as the usual French, German, etc. It's probably safe to say that I met more Americans in one night here than I did in my whole year in Australia. One of the guys, Johnathan from LA, suggested that this might be due to the smaller sample size in New Zealand. Hard to say.

Today I bought a SIM card for my phone and did some planning. 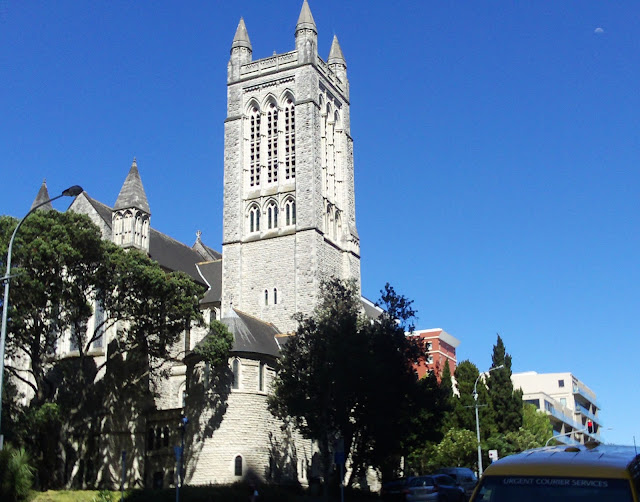 Today I went to the library for Skype then tried using the WiFi at Maccas to finish some things but found myself out of free internet options. Later I went to meet a friend of a friend for a drink. We ended up hanging out at the hostel watching a Star Wars marathon.

All Photos
Posted by Travis at 8:06 PM