This morning we left the castle and headed for Loch Ness and Urquhart Castle. 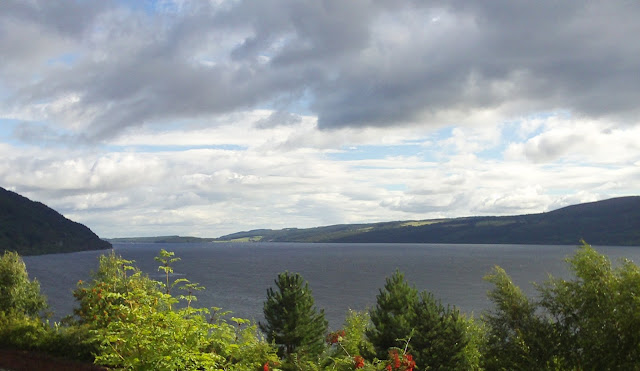 After seeing some Lochs (lakes) we went to the Commando Memorial. 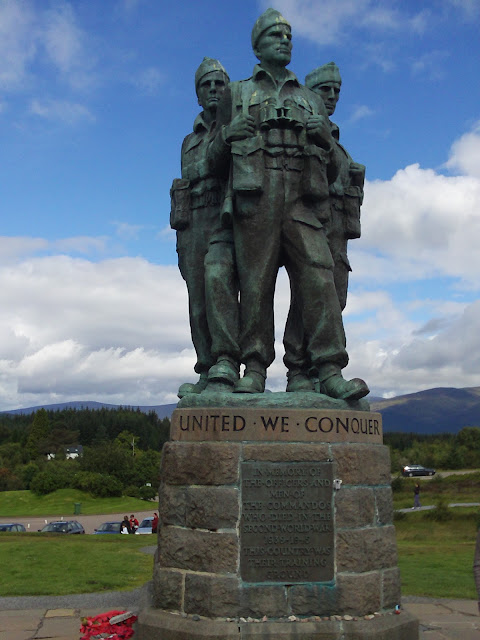 Next we stopped at the Glencoe Massacre Site. 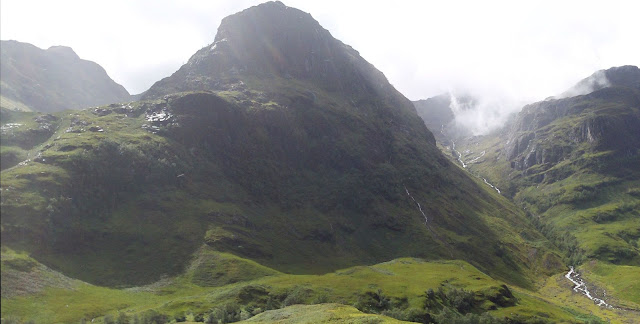 The Jacobites, having refused King Williams oath of allegiance, made their last stand and were massacred here by King Williams' men. Our last couple stops were Glen Lyon, the longest Glen in Scotland, and Caledonia.  Glen Lyon, as with all glens, was formed by glaciers passing through and scraping out valleys between the hard stone. Caledonia, referring to the beautiful forests, was named that by the Romans back before the actual forests were cut down leading to deforestation of a majority of the land. 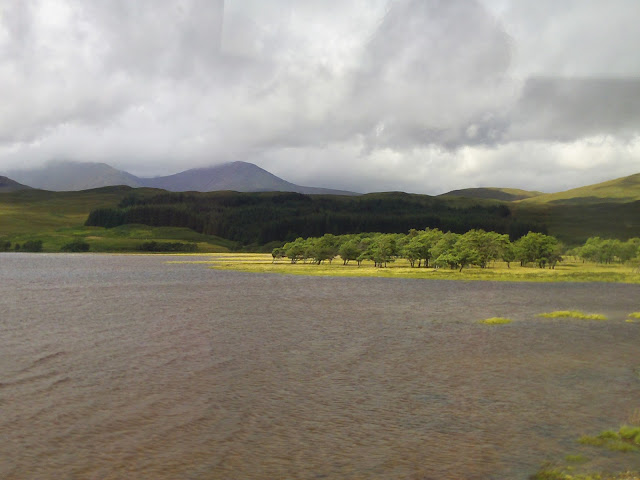 Finally we went back to Edinburgh where I checked back into Brodies Backpackers and went out to explore the Fringe Festival a bit.

All Photos
Posted by Travis at 1:18 AM