Today I went to the Babelon Cafe for breakfast where I had two bacon, two sausage, two eggs, a potato scone, hash browns, beans, toast, tea, and a turnip all for £4! Next I set off to look at some impressionist paintings at the National Gallery followed by some photography at the Scottish Parliament. 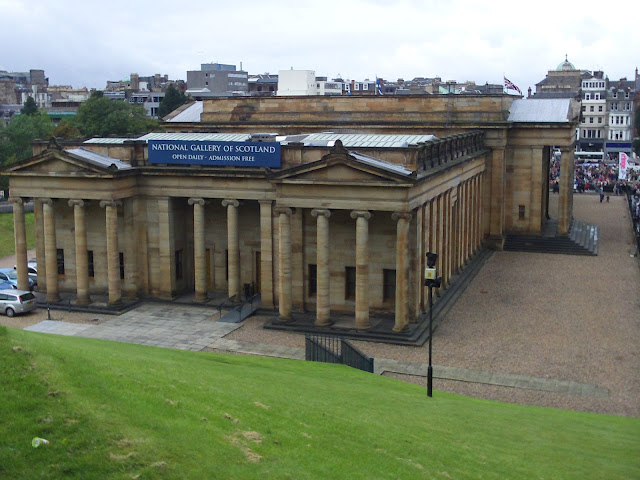 Then I climbed Arthur's Seat. 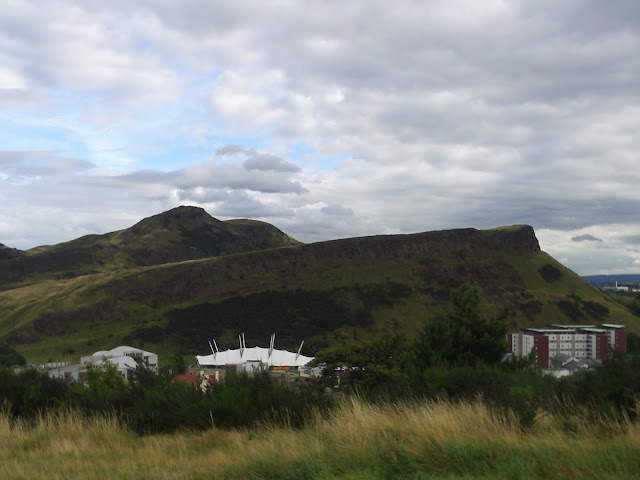 As I reached the top I realized there was another mountain - the actual Arthur's Seat.

On the way back I took a different route... down a sheer cliff. 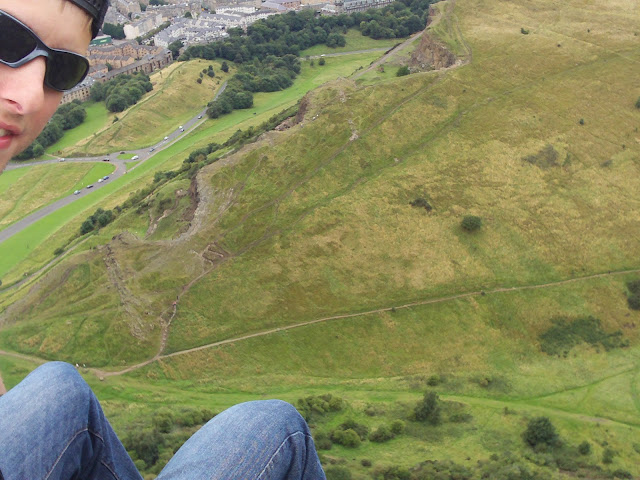 Next I went to Carlton Hill where they have an incomplete replica of the Parthenon. 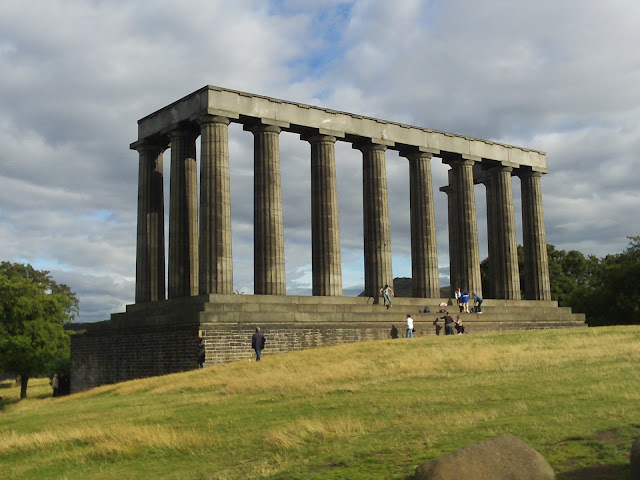 On the way back I saw some great views from up on the hill. 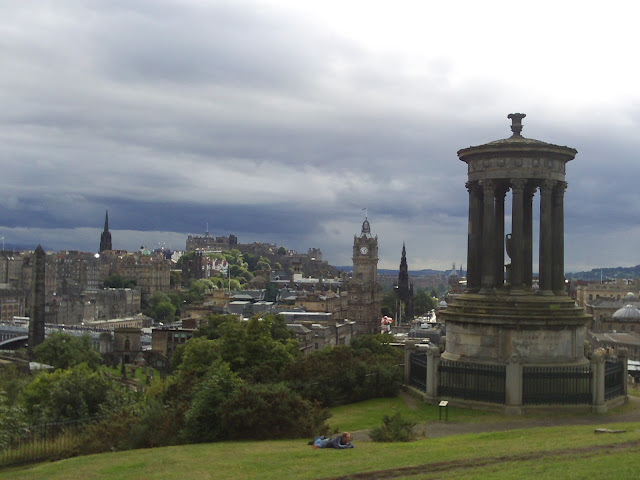 After a while I headed back into the city for some free comedy shows. 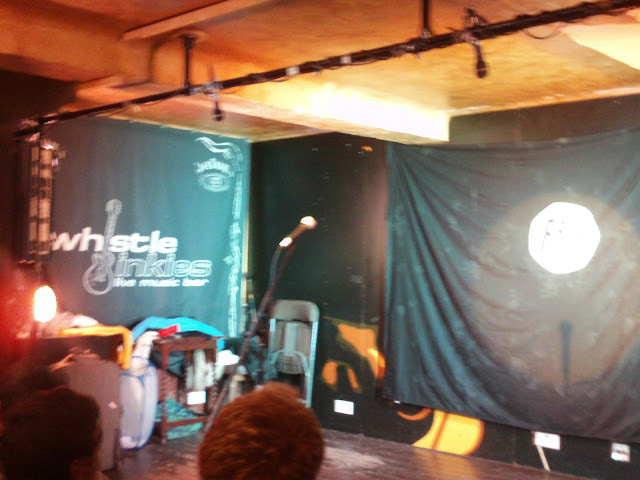 Then, as I was heading back to my hostel I ran into a lady who directed me to free tea. With the tea they also provided music by a Christian group. There I met a guy named Robert The Bruce and two Scottish girls. Back at my hostel I Skyped a bit and got ready to leave. Before I knew it the clock hit 4a and it was time to go catch my 9 hour bus ride to London.

All Photos
Posted by Travis at 5:16 AM