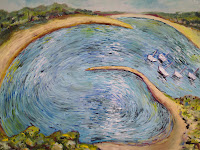 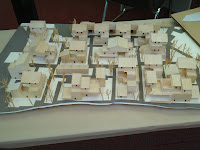 Today Robbie brought me to Deakin University to see the department of architecture and we got some more Cheeky Chicken chips at Westfield Mall. 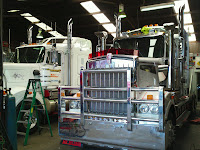 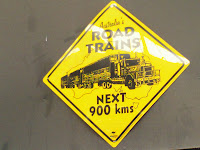 Then we went to Klos Bros Custom Trucks to see some of his friends who do work similar to "Trick My Truck" - a custom truck show in Joplin, Missouri. 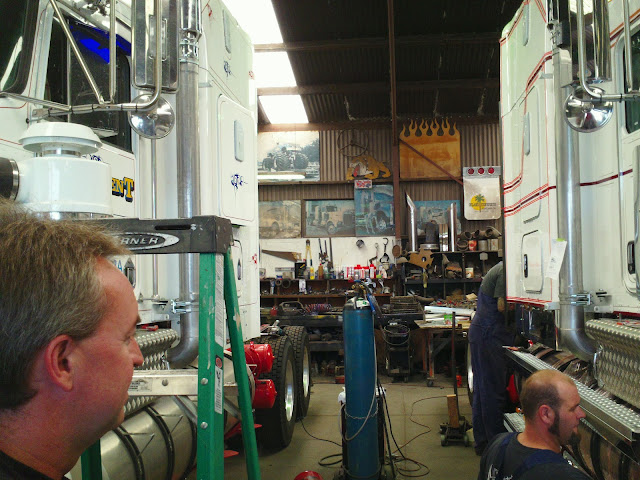 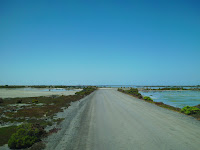 Next we went to Avalon Beach where some scenes from Mad Max (Road Warrior) were filmed. After that we went to the kite shop where we hired (rented) a 5m kite for the week. We took it to Belmont Common where I slid/flew around in winds that were slightly higher than expected, but manageable. 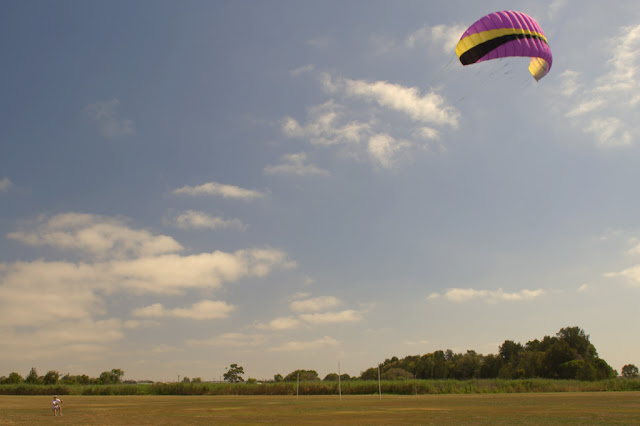 After a few photos and some video we headed over to Beck's for tea (dinner). We had some curly fries, lasagna, chicken nuggets, and pavlova (a very Australian desert likened to merengue pie). After tea we test pitched the tent and went back to prepare for camping tomorrow in the desert. Cam had his hot rod ready when we got back so we cut laps around town for a bit as people yelled and screamed at "the car from Dukes of Hazzard." 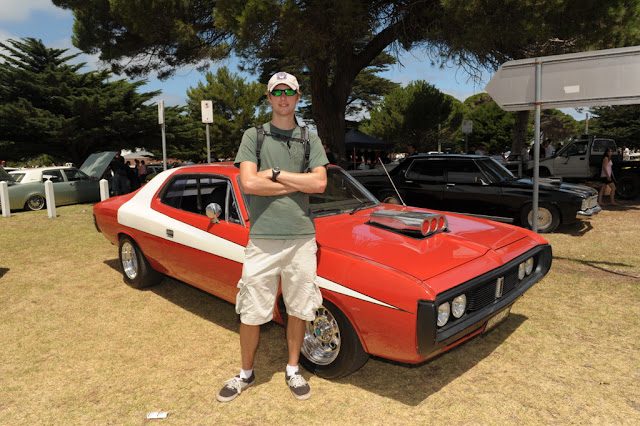 In actuality the car is not a Dodge Charger AKA "The General Lee" but rather a 1971 Chrysler by Chrysler coupe. Cam often has people trying to tell him that it's something else, then they realize they're talking to the owner and ask, "why am I arguing with you, it's your car!"

Back at Robbie's a bloke name Normy showed up in his ride so Cam and I jumped in. Normy has been working on engines for about twenty years and lost his license about ten times. He easily lived up to expectations as we took off down the road in his tricked out pet project.

All Photos
Posted by Travis at 7:38 AM